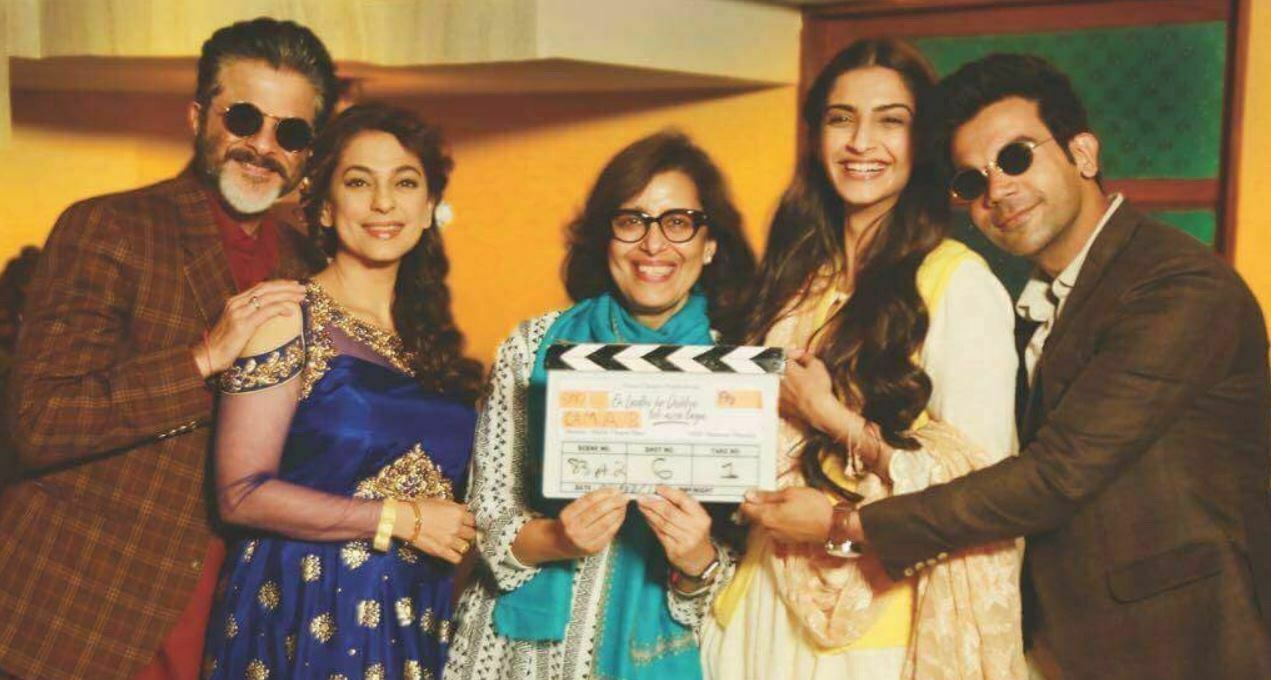 “We are recreating the original and we want to replicate its iconic status. It’s hard to beat the original so I will be happy if we are at par with it. However, we’ll have to wait and see who sings the new version and for whom in the film,” Shelly Chopra Dhar said. 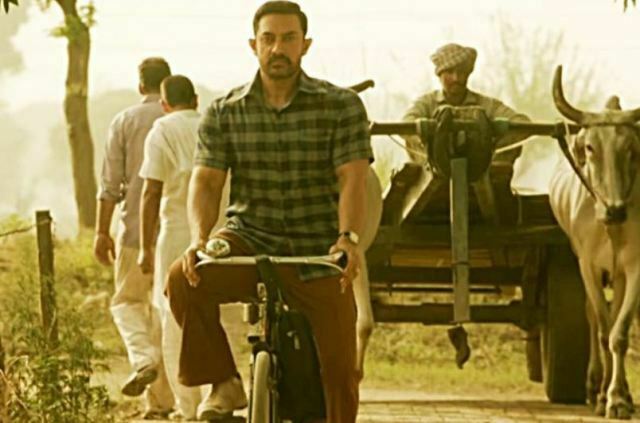 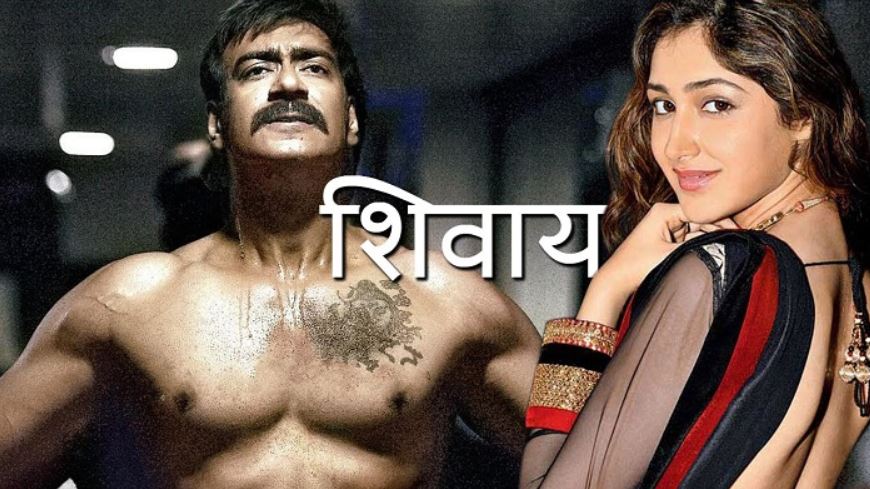