Director Bobby Khan and Producer Bhushan Kumar‘s most expected film Ek paheli leela screened today on 10th April in country. In fact movie was in trend after the Trailer release. There were lot more fans of Sunny Leone all around the world and They were super excited for the film release. Most expected film were open for the early booking due to the high demands of public and almost House full before the couple of hours of release.

Ek Paheli leela is the biggest film of the week. After the Reviews of the Ek Paheli leela, there were double crowd of people at theaters at various locations on opening day. Movie has been appreciated in varied angle including the interesting cinematography. Box office collections of the Ek Paheli leela on First day was 5.30 Cr. due to its popularity. As per the recent tweet by Jyoti Sharma Bawa
Its all @SunnyLeone #Leela at ticket windows today. They even cancelled a #BrokenHorses show! 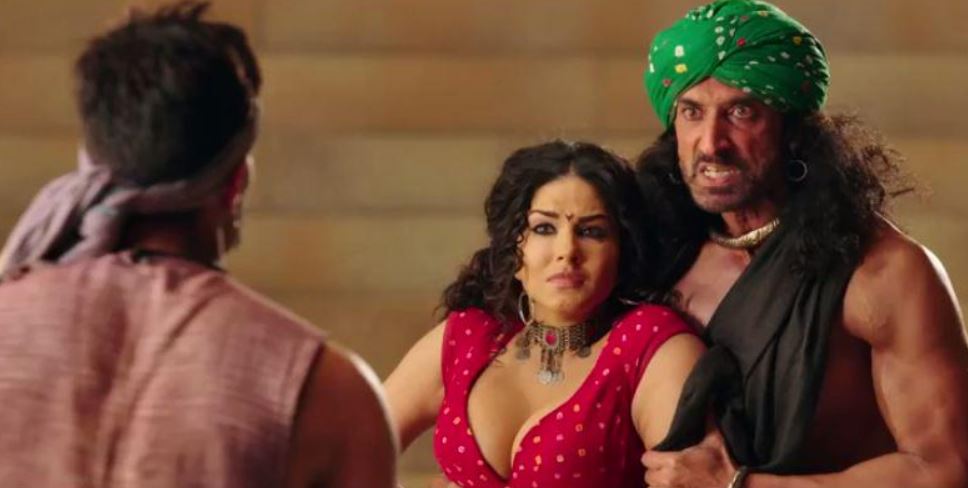 Since its not the holiday, Film ran on slow note at some of the locations but Hope it would get the massive boost on the weekend by Leela’s effect. The best marketed Sunny leone’s Film is in trend and fans loved the film. Due to the other box office hit parallel release Dharam Sankat Mein by Paresh Rawal, overall business would be affected. Dharam Sankat Mein collections on first day were good and had competition with Leela.

Sunny Leone also told in her recent interview about her bold role in the Bollywood films. Sunny clarified that she don’t care what critics says about my character in the film. But hope fans are happy with her performance in the role. she also requested that please consider her as a normal actress like other Bollywood girls and don’t try to compare it role with her past. One of the Dialog by Sunny Leone in the Movie Ek Paheli leela, “Success ka shortcut- short skirt” is very popular. 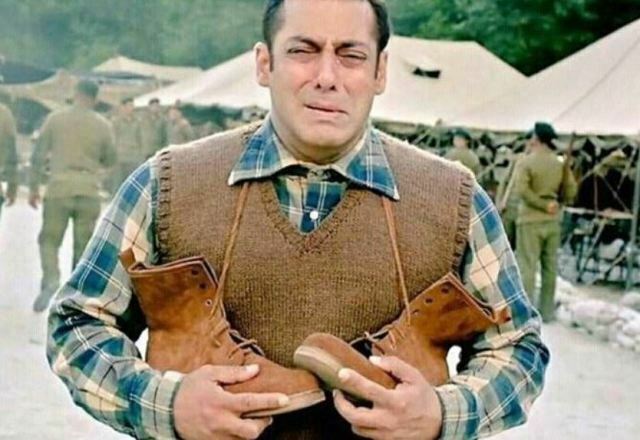 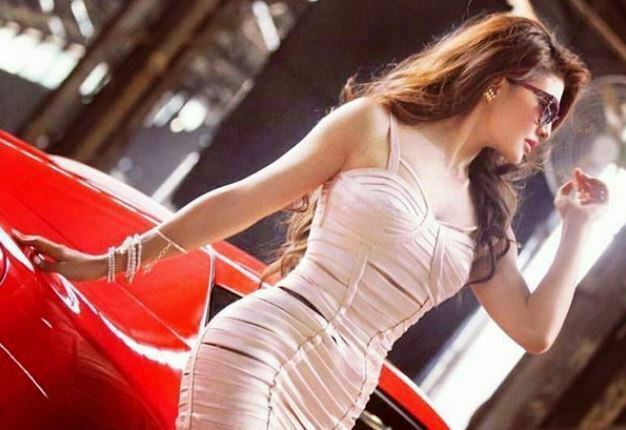 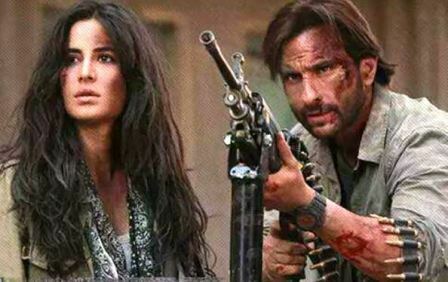