Akshay Kumar is back on Television to Judge the Laughter Riot Comedy Show ‘The Great Indian Laughter Challenge’ Season 5 and everyone is excited for the same. Now here we have an Interesting news that Bollywood Actress Elli Avram all set to Host the Show. 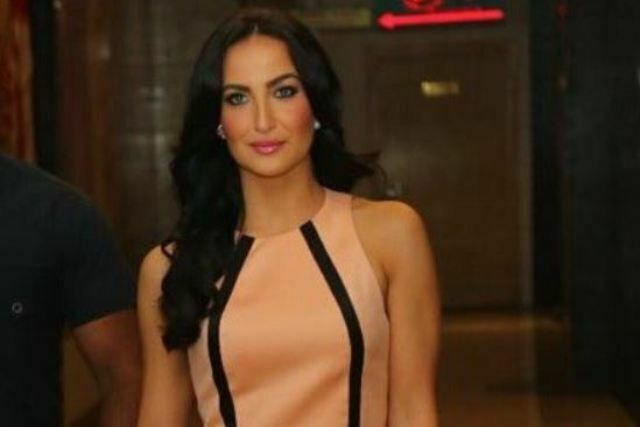 Even though Elli Avram needs to brush up her Hindi as She is a Swedish Greek actress, But It’s OK as it’s Laughter Riot Show and will make more fun of it. 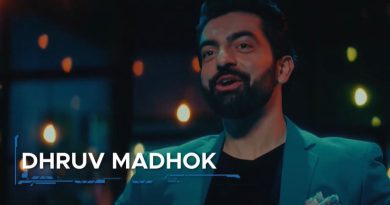 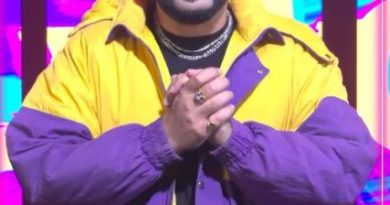 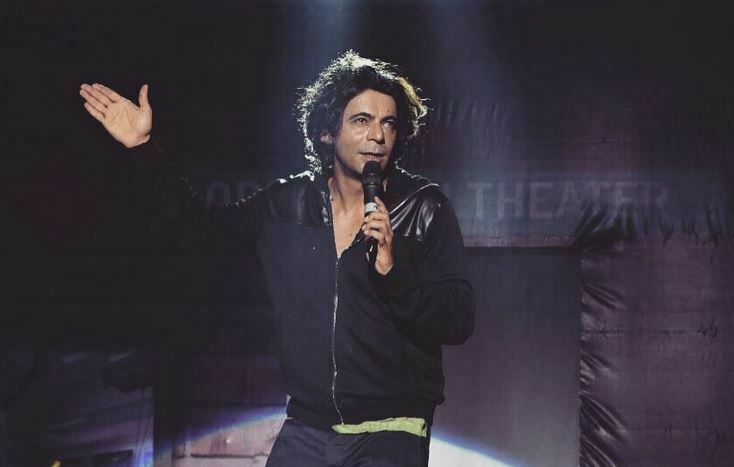