&TV is coming up with new Comedy Show titled ‘Comedy Ka Fight’ where two teams will compete with each other. &tv collaborated with Optimystix who earlier did a fantastic Live Singing Reality Show ‘Rising Star’. Makers of the Show Trying to bring the Known faces to be part of the Show. One of the Name has been revealed who roped in to be Part of the Comedy Show. 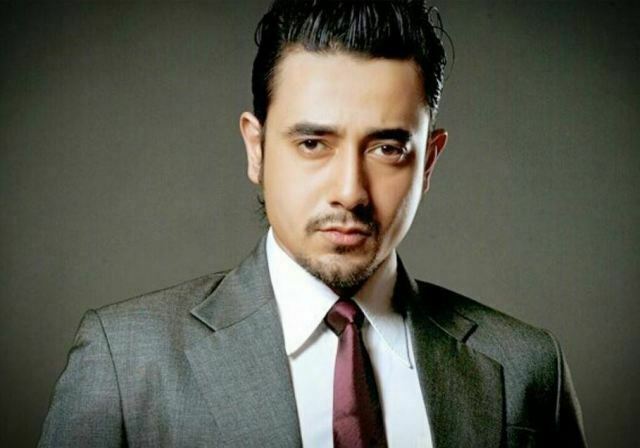 “Yes, I have been approached for the show but we are still discussing on the dates as they are getting clashed with my prior commitments. Optimstix is like my family.” – Mantra revealed to India-Forums. 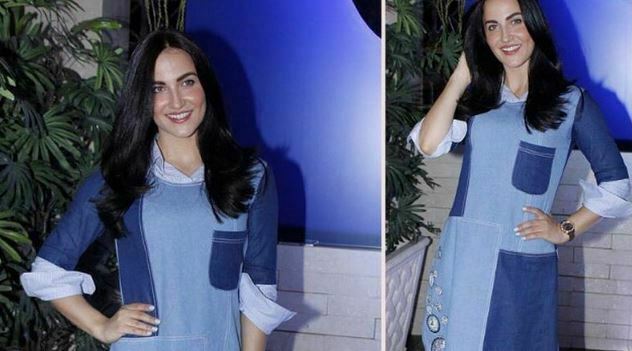 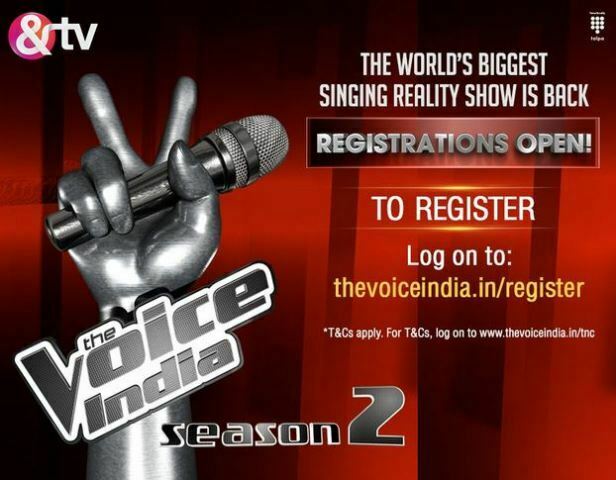 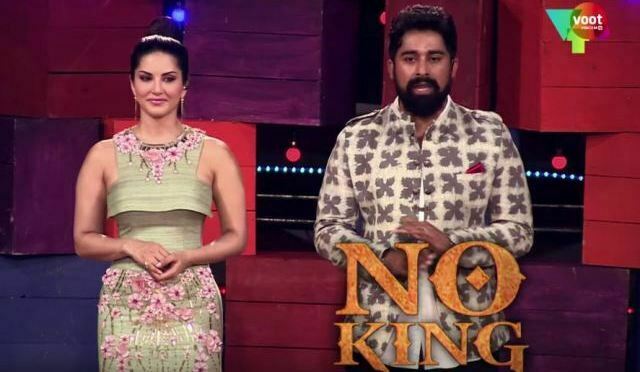 There will be No King in Splitsvilla 9, Watch Seasonal Promo Video