Bollywood Ace Choreographer Farah Khan all set to direct the music Video for the very Famous British Band The Vamps. After giving the Hit Song Bolo Har Har Har in Shivaay movie, ‘The Vamps’ Band is back again in Mumbai for the Shooting of yet another Song which is the Music Video for the Global Citizen concert, which is slated to be held on November 19. 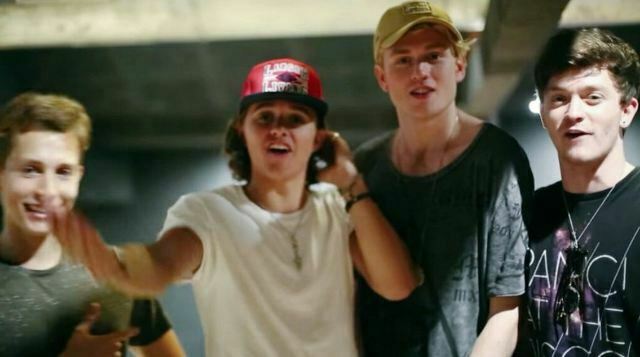 Farah Khan Recently Updated her Fans on Social media by tweet, “Directing the music video 4 guess which boy band?? The answer lies on the wall behind me.. correct replies will get a prize?” She Posted Interesting Picture of Some of the Film Industry’s Vamps in Poster and asked everyone to guess which Boy Band she will be Directing a music Video.

Directing the music video 4 guess which boy band?? The answer lies on the wall behind me.. correct replies will get a prize? pic.twitter.com/SQRQSTHaaU

The Vamps won the Heart Internationally and now they are again Happy to create music Video. Apart from them, Popular Artists like Coldplay, Jay Z and several B-Town Stars will be performing in the event. It would be great to See the Power Packed Performances from the On Stage Artists, Especially the Vamps band. Stay Tuned for more interesting news updates. 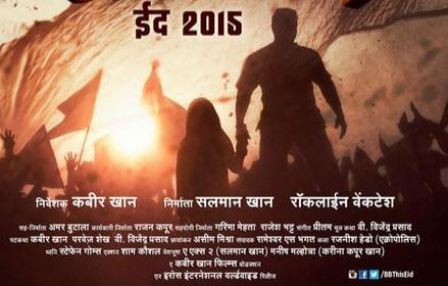 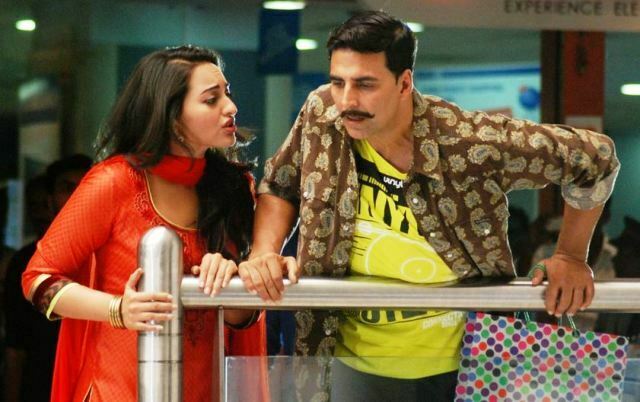