Fast and Furious Action thriller movie sequel which is screened worldwide and got positive movie critics reviews by first show and on the next show there was flood of peoples at the box office. Fast and Furious (FF 7) screened over 4,004 theaters and collected the Great earnings on the First day. It was surprise that film FF 7 crossed its Budget in just three day of release. 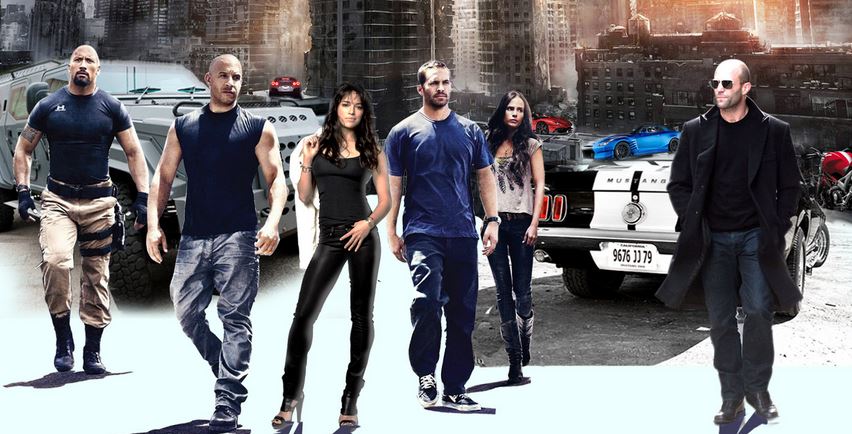 Director James Wan’s effort turned into the massive business worldwide. Other box office parallel films badly affected by release of Furious 7, world wide famous film. Lead Actor Paul Walker contributed in his last film and it found totally game changer in the Hollywood History. Furious 7 First Weekend Box office collection were surprising and all the crews were happy to see the success of the most expected action thriller.

After the Worldwide success if we focus on the India business of the Fast and Furious 7 then it was found blasting awesome. Its above the expectation and Its interesting that the American English Film reached close the the 100 crore club in only week. Its more difficult for the Bollywood Hindi Films to get such success in even local region. Normal Bollywood movie can’t reach even 50 Cr in just 4 days and Hollywood Film Furious 7 was totally game changer in India. Hollywood American English film such received Blasting response due to its popularity in India.

Movie did the Fantabulous business in the India and claimed the movie as the Most promising action sequel as of now. None of the Hollywood film performed such sky height success in India. Its the only one which is screened with the House full shows. Movie soon touch the 100 crore club in India. 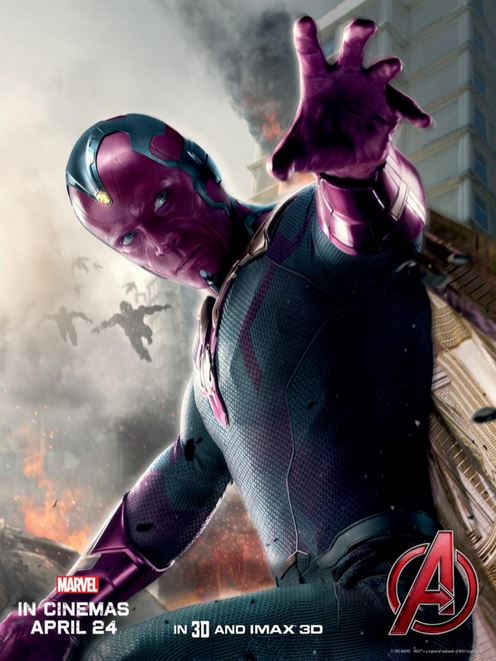 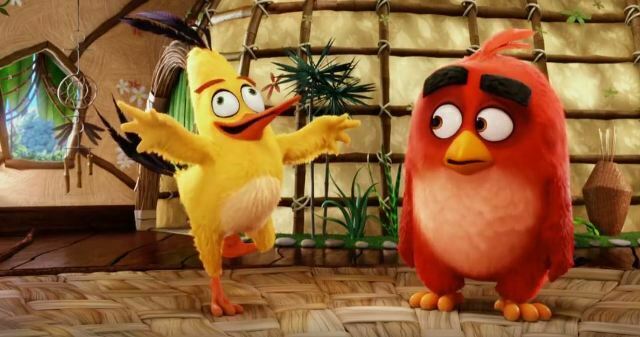