Earlier we have seen the Leaked First Look of Fatima Sana Shaikh during the Auditions for the role in YRF’s film Thugs of Hindostan when the Actress Spotted in a Tough Warrior look and now it’s been Confirmed that She is doing a role with Aamir Khan and Amitabh Bachchan. 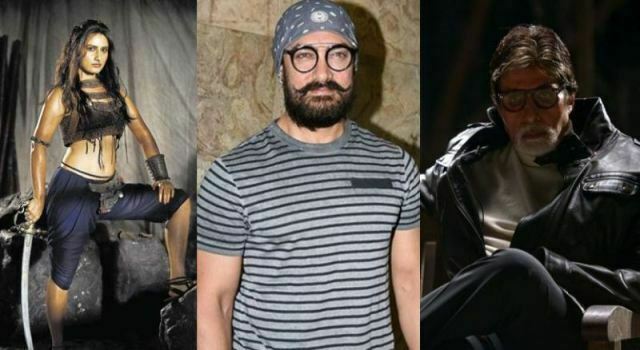 Yes, Fatima Sana Shaikh is back Again with her Dangal Co-Star Mr. Perfectionisht Aamir Khan. The film is directed by Vijay Krishna Acharya. The Shooting of the film Thugs of Hindostan to Kick Start on 1st June 2018.

Vijay Krishna Acharya, director of ‘Thugs of Hindostan’ said that “The role of the girl is pivotal to the film so it was crucial for us to find the perfect fit. Through a rigorous round of auditions and action workshops, we found in Fatima a truly dedicated actor and a gifted performer of the action. We are very happy to have found the perfect girl for our film.”(sic)

Fatima Sana Shaikh received Positive Words of Mouth on her Dangal Performance and now She’ll Buzz the nation Again by Her Promising role in Thugs of Hindostan. Thugs of Hindostan Scheduled to release on Diwali 2018. 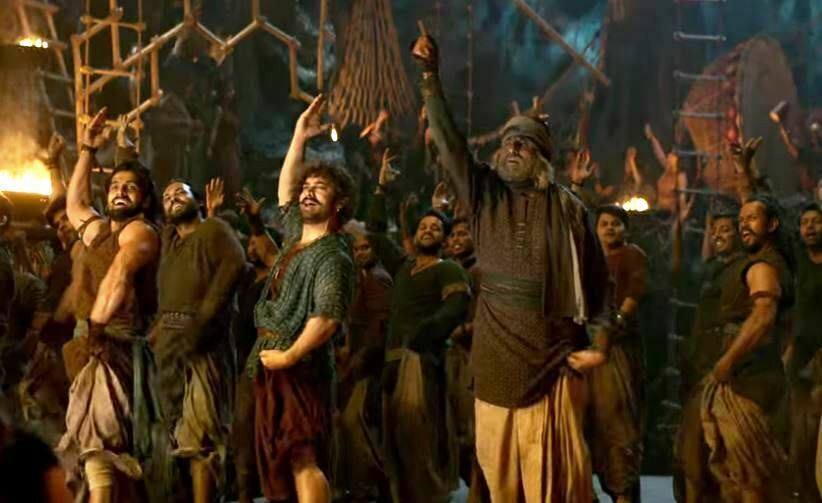 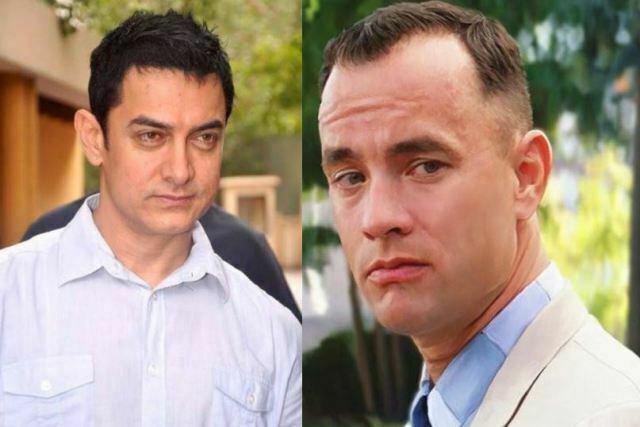