Abhinay Deo’s Force movie sequel Force 2 is the sequel of the Force Box office hit film. Nishikanth Kamath originally directed the Force movie and now Abhinay Deo, delhi belly director took all weapons in hand to cast the John in lead role. John Abraham reprises the role from the previous film and Actress has been changed.

Force 2011 film has the Genelia D’Souza as lead actress, now she has been replaced by Sonakshi, who had lots of experience in such type of action thriller film. Sonakshi Sinha got golden chance to continue the sequel. Its First Time John and Sonakshi shared the biggest screen together and movie is slated to go on the floor in September. 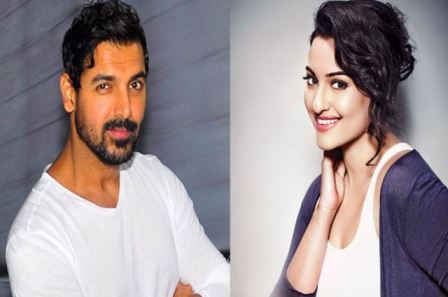 Force 2 is the Bollywood Action thriller film in second installment. Sonakshi and Akshay always had great chemistry on scree and now it would be great to see how John and Sonakhi managed to do magic.

Force Itself is the remake of 2003 Tamil film, Kaakha Kaakha film which is been remade in several languages incuding hindi, Telugu and Kannada. Director Abhinay took all rights to extend the film to next level.

Force 2 Star Cast & Release Date: Movie Reprises the Johan Abraham in lead and Sonakshi Sinha is the new signed actress for the film. Movie gonna hit the floor on September and Scheduled for next year release.

First Look Poster of the Film not yet disclosed. Stay Tuned ! 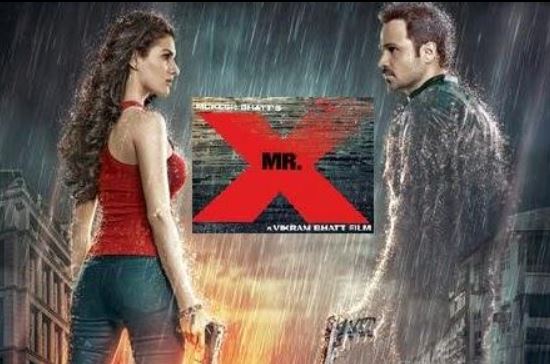 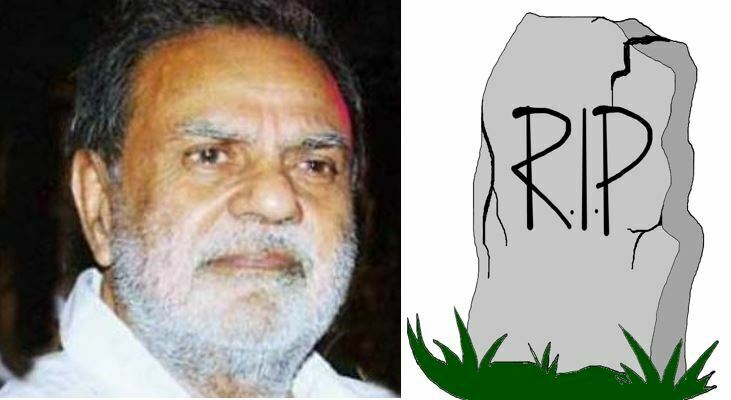