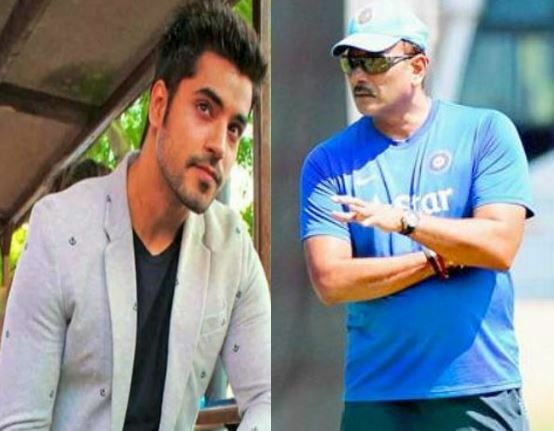 “We needed someone relatively new and more importantly, we needed someone who could play cricket well. Gautam fitted the bill. He has not been seen on the big screen. And he’s a good cricketer, so we don’t need to spend time training him for the field.”, Revealed by Close sources.

Azhar Movie Teaser already received Acclaimed interest of Fans to see Emraan Hashmi as lead cricketer who playing biopic of most controversial cricketer who was implicated in match fixing scandal. Shooting of Azhar Kick Started back in July under the Balaji Motion Pictures and MSM Motion Pictures.

Gautam Gulati is Passionate Cricketer and Plays really well on the Ground so within few time he’ll train himself as experienced cricketer to fit best into Ravi Shastri’s role. 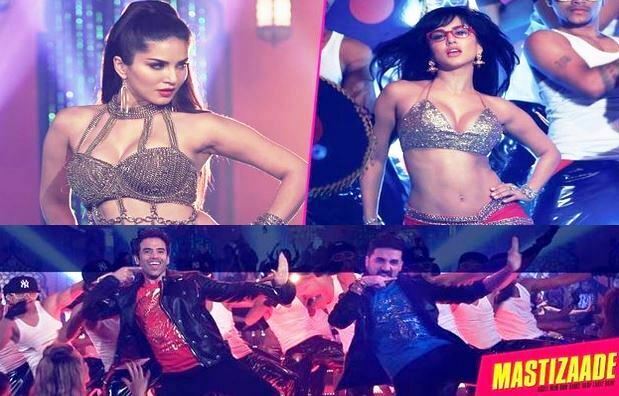 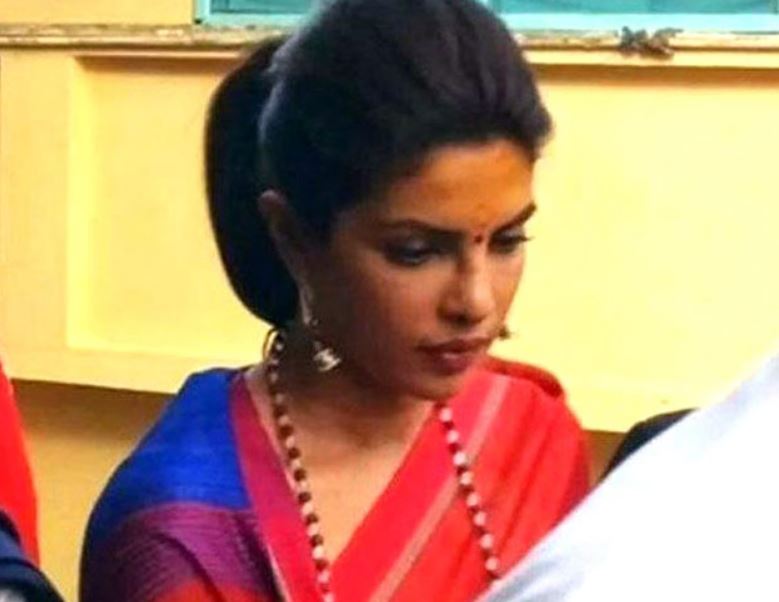 Priyanka Chopra Back from LA to shoot Bajirao Mastani