Sunny Deol’s Ghayal Once again Teaser made the viral buzz in town and now Trailer of the film created lots of interest in public. Sunny Deol and Soha Ali Khan starrer action packed film is about to getting Truth and Justice. Movie is about 4 youngsters who set against Bansal, most powerful man of the country. Sunny Deol sets in between against the Bansal. Sunny Deol fights till the end in favor of Truth.

Trailer reveals about the simple story but its gonna be the Massive Action packed punch on Theaters. Real  Macho man of Bollywood is back with bang. He is the real action king. Film contains lots of Powerful dialogues and Fights.

Second installment film will continue from where the first version left off. Its been reportedly noted that Sunny Deol hired Hollywood Action Co-ordinator Dan Bradley for designing action sequences.

Sunny Deol set to get Justice in terms of revenge to remove mud from the town. Soha Ali Khan is lead actress in the film.  Sunny Deol directed and written for the film. Father Dharmendra produced the film. Music given by Shankar Ehsaan Loy. Movie set to release on 15th January. Watch the Trailer of Ghayal once again and let us know your thoughts in comments. 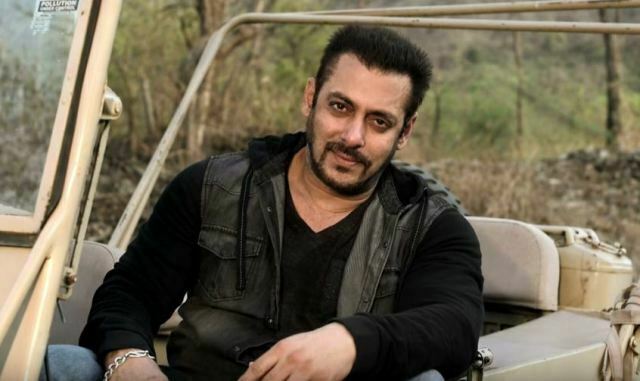 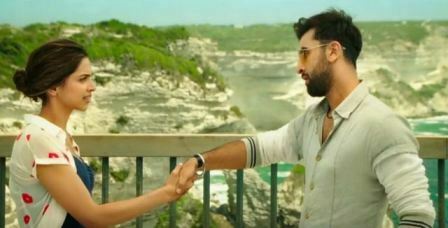 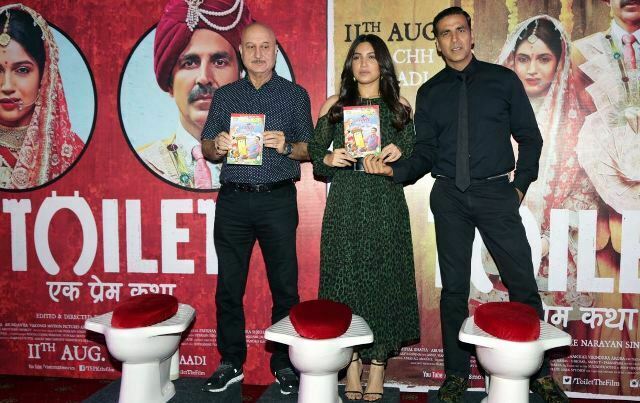