Dil Dhadakne Do is the mush awaited big budget Bollywood multistarrer film. Movie is the Zoya Akhtar’s venture after the success of the Zindagi Na Milegi Dobara. DDD gone viral before the release and Movie Trailer added the more interest in the fans. Movie music is the core part in the film. One more Song titled “Girls Like to Swing” has been released in which Anushka dancing along with Gorgeous beauty on the floor.

Few Days back one more soundtrack from the film, Pehli Baar has been released where Anushka appeared to dance with the Raveer Singh. Anushka getting more and more fame now a days. After the impressive role in the PK and NH10 films, she got tons of projects and here she is up with Ranveer singh. Last time they both romanced on Band Baaja Baaraat film and Its the proven best chemistry on screen.

Anushka Started the Movie song “Girls like to Swing” and later Priyanka joined her. Music and lyrics are very interesting. Anushka performed well and did the appreciated job in the Song. Sunidhi Chauhan sung the song, Lyrics penned by the Javed Akhtar.

Priyanka chopra and Farhan are the Great Singers and the actors. They sung together the Dil Dhadakne Do Title Track. Movie is gonna Buzz the box office on the opening day for sure because its the Much awaited bug budget Zoya’s Venture starring the Famous Bollywood Stars. 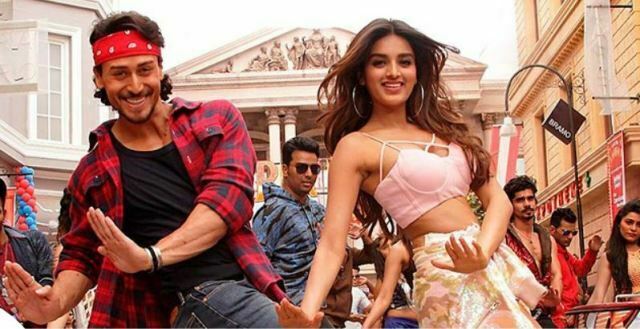 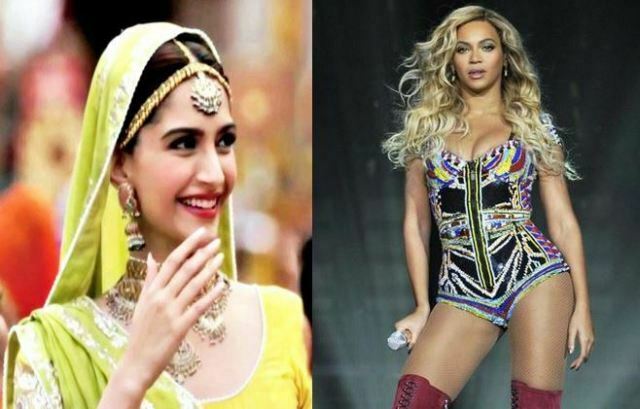