The Film Started with a massive Positive Public Response in the morning Shows and later by following the words of mouth it has registered the Houseful in evening shows. The film will cross the 100 Cr within its First Week. The Saturday and Sunday Biz of Gully Boy in India will surely going to create an Intense Buzz with Big Numbers.

See the Box Office Collection of Gully Boy and Comparative Analysis of Ranveer Singh’s Past films revealed by Taran Adarsh.

Congratulations to the Team Gully Boy for this awesome entertainer film. Stay Tuned to BollywoodFarm to get more news updates on Bollywood and insights into celebrities lives 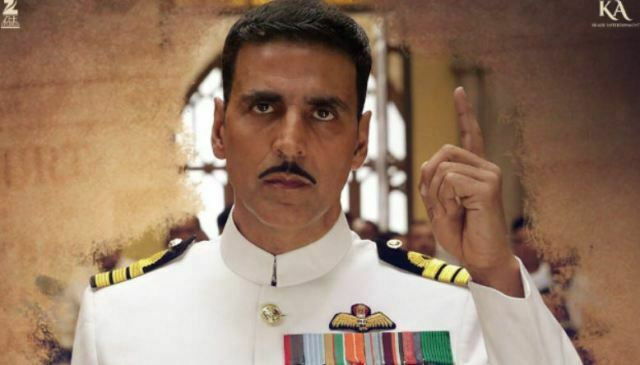 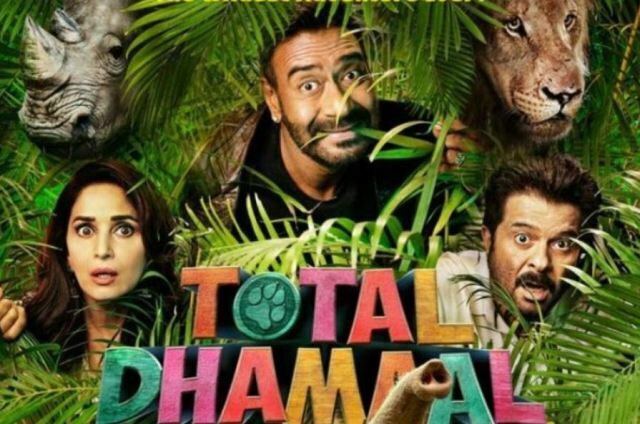 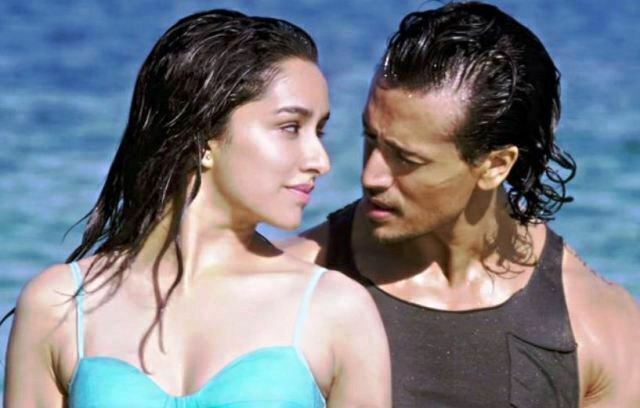