Bollywood Actor Zayed Khan all set to create an impact on Small TV Screen by his new Show Haasil on Sony TV. Nikita Dutta and Vastal Sheth are the lead co-stars of him. The First Promo Video has already been aired and received lots of excitement in viewers. Now, Here we got Some details of the Show Including Story Plot, Character Descriptions and more. 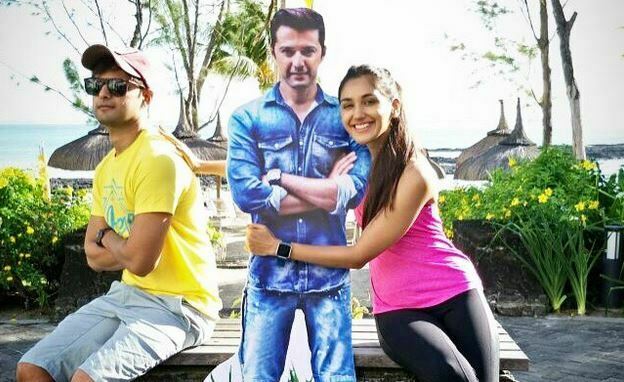 Zayed Khan plays a rich business tycoon, Ranveer Raichand who is not only charismatic in his appearance but is also a no-nonsense guy, who believes to write his own destiny.

Vatsal Sheth plays Kabir Raichand, the younger brother to Ranveer and an outcast in the eyes of his elder brother. The complete opposite of Ranveer, Kabir likes to make his own rules and is not inclined towards business and other things.

Nikita Dutta plays Aanchal, a strict and determined lawyer who also runs an NGO. Initially, she will come across as a positive person who loves to help people but with time passing by, her character will keep getting mysterious.

Things will begin to go haywire when this trio will collide and the brothers will fall in love with Aanchal. However, what does not make it a quintessential Bollywood love story is how the different situations will unfold various shades of the characters as Aanchal will apparently play a grey shaded role after a period of time, where she will utilize the brothers’ love to her own advantage.

By the Time You gotta know more about the Characters. Haasil Show is most Talked SonyTV Show nowadays. Excited?