Mohit Suri’s Romantic venture Hamari Adhuri Kahani hit the Box office Today on 12th June, Friday. Movie Earlier box office Predictions managed to reserve the enough openings on the first day. Additionally there were Advance bookings for the First Day. There were 45% and more occupancy on the First day in majority of the screens in the country. Hamari Ahduri Kahani Movie has the Tough Competition with the American English film sequel Jurassic World which is released in various languages Including Hindi, Tamil, Telugu along with English. 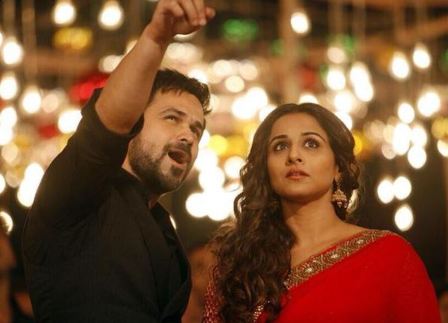 Emraan Hashmi and Vidya Balan’s Love ride is not for long run as mentioned in Hamari Adhuri Kahani Movie Reviews. Movie Total box office collection depends on the Movie reviews and ratings on the First day. There were massive public rush on the first day Friday in many single screen and multiplexes cinemas. Although the film has the threat at various parts including film narration and script it looks as the film failed to impress the audience all over and movie got the mixed reviews.

Hamari Adhuri Kahani First day Friday Business is Around 5.04 Cr in Domestic Box office as it was Earlier bookings and viral Marketing before release. Its remarkably noted that the film failed to create the Buzz as expected earlier release after the HAK Trailer. Movie registered slow note at Mumbai, Pune and Banglore Box office. Film got little better start in Gujarat and Rajasthan area. Hamari Adhuri Kahani Movie Day 2 Saturday and Day 3 Sunday Expected that the film will get constant run. 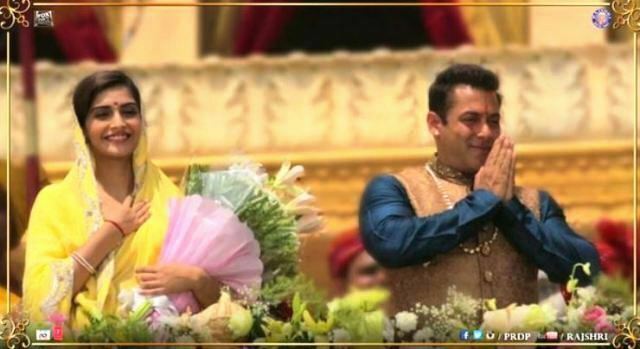 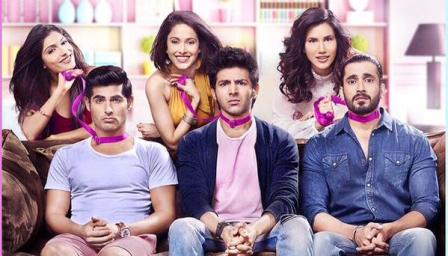