Aashiqui 2 and Ek Villain director Mohit Suri all set to launch the big budget Bollywood film Hamari Adhuri Kahani produced by  Mahesh Bhatt starring the lead actor and serial kisser Emraan Hashmi  and opposite female lead Vidya Balan. Director has the great experience with Emraan hashmi as they already have screened him in past films Awarapan, Crook, Raaz – The Mystery Continues, Murder 2. Director mostly worked with the Producer Mukesh Bhatt, who also loves to cast the Emraan Hashmi. 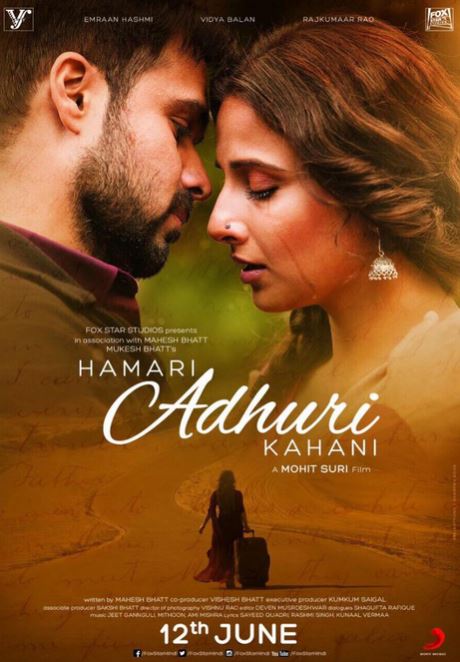 Mohit Suri directed the Romantic films before by starring  Aditya Roy Kapoor, Shraddha Kapoor, Sidharth Malhotra in lead role. Its important to see how one more romantic drama film create the magic to the box office. Hamari Adhuri Kahani star cast are the famous faces and well experienced persons. Interestingly music of the film is given by the Ankit Tiwari, Jeet Gannguli and Mithoon, popular singer who created the buzz by Awesome songs in the Ek Villain and Aashiqui 2. Additionally Emraan is the luck boy who get the Awesome music always for his films. Even stands well or not Music of the films expected even more better than it. Stay tuned for more upcoming buzz and updates on Bollywood. 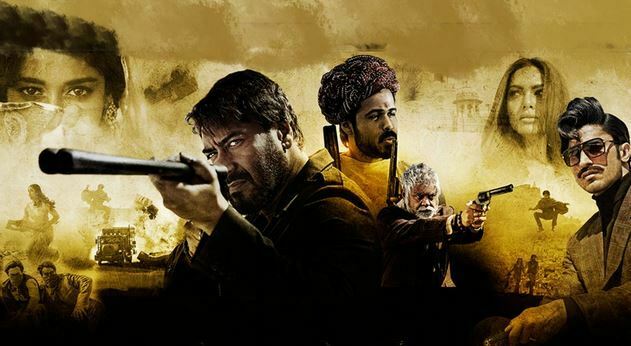