Ek villain and Aashiquie 2 director Mohit Suri’s upcoming love attached emotional film Hamari Adhuri Kahani Trailer released on 4th May by Fox Star Hindi channel. Director who usually focuses on the Love and drama once again partnered with producer Mahesh Bhatt. Director has vast experience of starring the Emraan Hashmi and one more time he all set to release the Much awaited romantic drama flick.

Movie trailer has been greatly appreciated by the Fans. Vidya Balan and Emraan Hashmi last time clicked together in the 2011 The Dirty Picture and film got tremendous response by fans. One more time U..la..la girl shared the screen with Serial kisser Emraan Hashmi. Its interesting to note than Movie trailer has no kissing scene by actor. Usually Emraan’s film more focused on Romantic and Hot scenes. But its surprising that Movie Trailer ha no Hot Kissing scene. Its the Emotional ride with full of Love and feelings attached.

Hamari Adhuri Kahani Trailer: Have a glimpse on the movie insider with soulful music and love relations.

After watching Hamari Adhuri Kahani Trailer people feel excited to watch on the 12th June release. Moreover Movie music in the Film trailer is super heart touching. Trailer reveals the Love story of Emraan and Vidya. Its noted that the people eager to get the music first as the tracks are really important to them. By following the trailer we can say that its worth watching film. Box office Bull Team blessing the Hamari Adhuri Kahani movie. 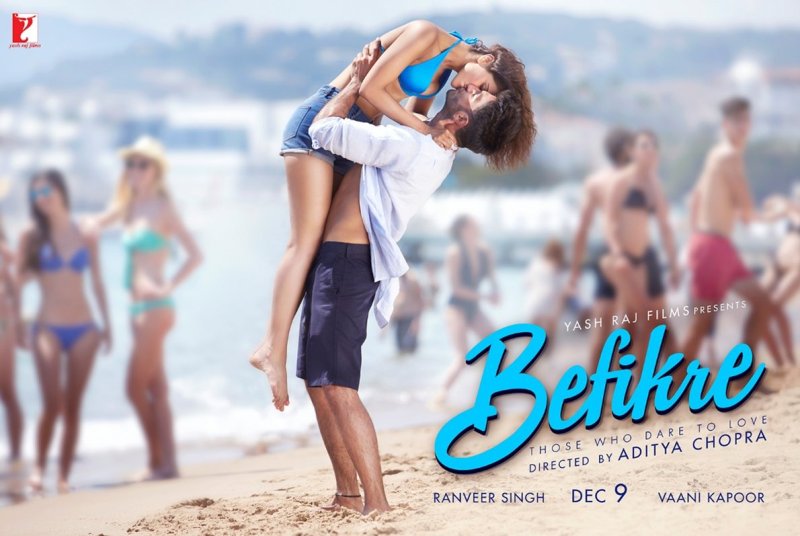