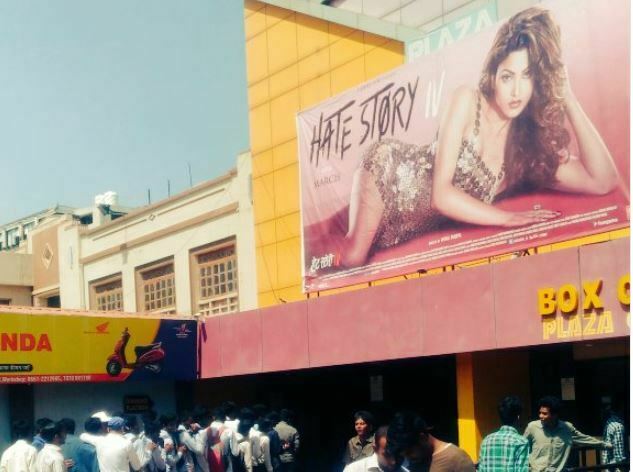 Hate Story 4 Movie Opens well in the morning Shows but it gets the mixed reviews from the Audiences after First Day First Shows. Acting and Performances of the lead actors Urvashi Rautela, Karan Wahi and Vivan Bhatena have been Appreciated but somehow the film has registered the Slow Run.

Hate Story IV is the Love Story Based film with Some of the Twist, Turns, Intense Thriller and Romantic Stuff. In Short, It’s Kind of Masala movie. See the Mixed Reviews (Positive + Negative) by Public.

Check Out Some Live Tweets Reviews by the Hate Story 4 Movie Goers.


If you have Watched the Film, Let Us Know in a Comment Section. We are Giving 2 Stars Ratings to the film Hate Story Out of total 5. 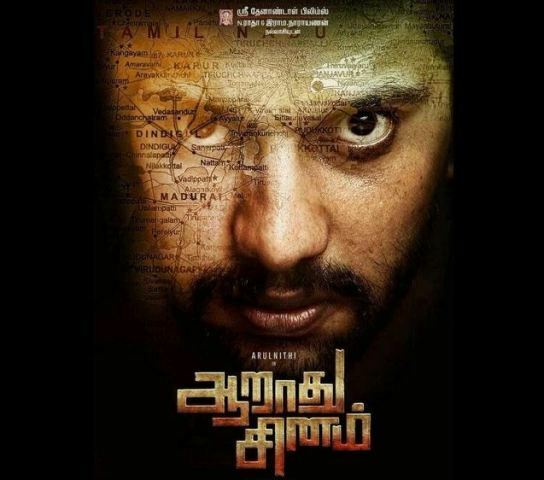 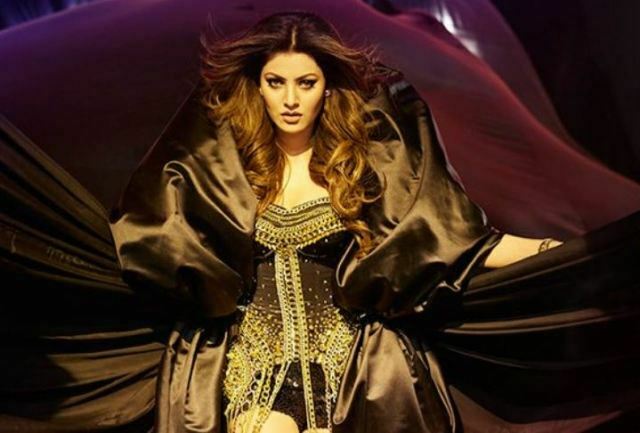 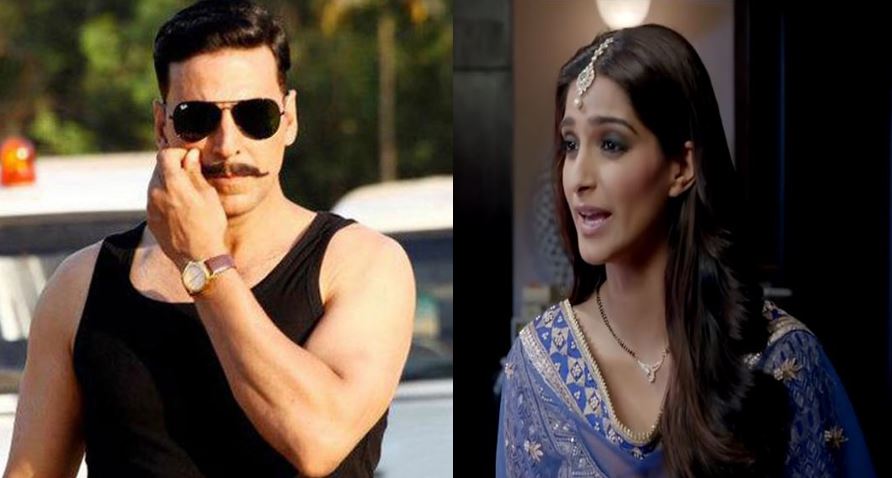 Entertainer Dolly Ki Doli did not stand well against Baby