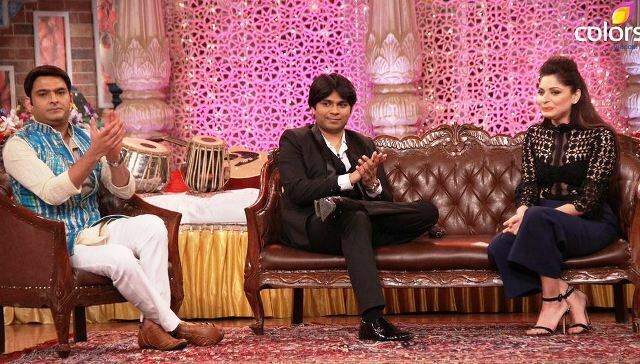 Here is the 10 Minute Sneak Peek Video we Shared that you can Enjoy and Don’t Forget to Watch Comedy Nights with Kapil show Tonight Episode of 15th November on Colors Television at 10 PM to have Double fun. 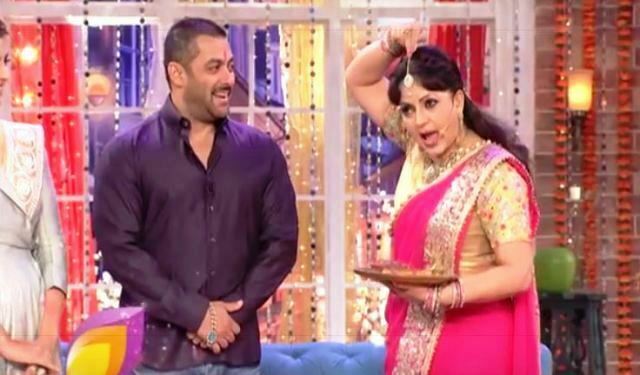 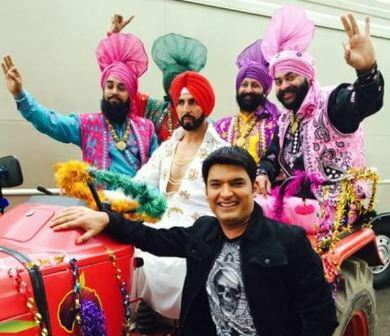