Humne Pee Rakhi Hai Video Song from Sanam Re Movie is out. Divya Khosla Kumar’s Sanam Re is Romantic Drama Bollywood film. It has several Romantic Songs in the Album and as its becomes the Craze in Bollywood to have Item number in the Film, Divya Khosla added the Party Night song into it. Song has Quirky interesting lyrics but it is not upto the Mark as reviewed by the music critics. 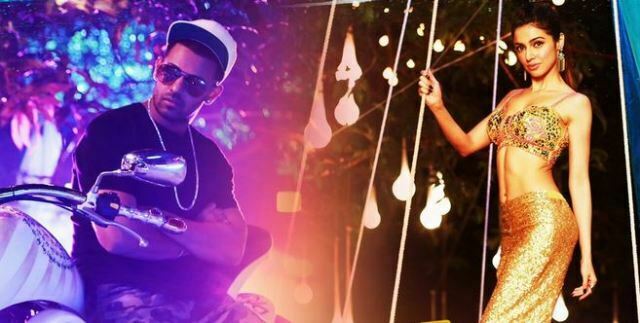 Sizzling Track burnt the Dance floor but Song doesn’t contains much that any party track needs to be. Makers did well effort to Bring the real party night effect but somewhere failed to impress the Fans. It looks as Music lovers looking for Promising Rap words in between the songs but unfortunately it doesn’t have.

Humne Pee Rakhi Hai starts with lots of Powerful Beats but slows down after minute. Enjoy the Whole video song added below and Post your reviews on the same. Also Listen Other songs of the Sanam Re Album which is really enjoyable. 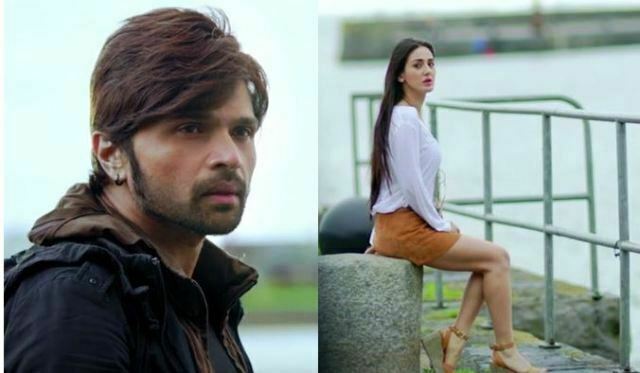 Indu Sarkar Official Poster Out: The Hard Hitting film on its Way