Very Famous Television Anchor and Actor Hussain Kuwajerwala got finalized to Co Host the Aaj Ki Raat Hai Zindagi along with Amitabh Bachchan. Hussain Started shooting on Tuesday on the very next day of his Birthday. If you are fan of Hussain then get ready to see confident Hosting speech from Kuwajerwala. 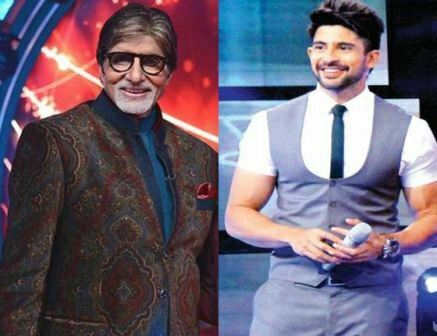 “It was my birthday on Monday and on Tuesday, I started shooting with him. There couldn’t have been a better birthday gift for me.” Hussain will be seen co-hosting some segments of the show along with Big B. Hussain said, “I have interacted with Mr Bachchan when he had come to the Indian Idol stage to promote KBC but that was for a few minutes. Here, I will be co-hosting with him. It’s a great feeling.”, Hussain Said

Aaj Ki Raat Hai Zindagi is the Brand new show to start on 18th October exclusively on Star Plus. Its the show about making lives more special and it teaches how Big B celebrates each moments with HuuHaa. Big B all set to inspire millions by Stay Away from Negativity and to celebrate Happiness. Aaj Ki Raat Hai Zindagi Promo Video already gone viral with HuuHaa shouts and Clapping all around. 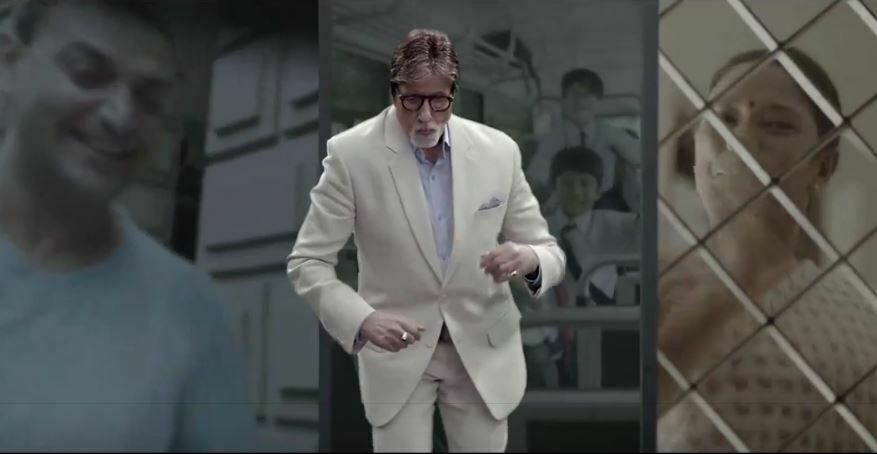 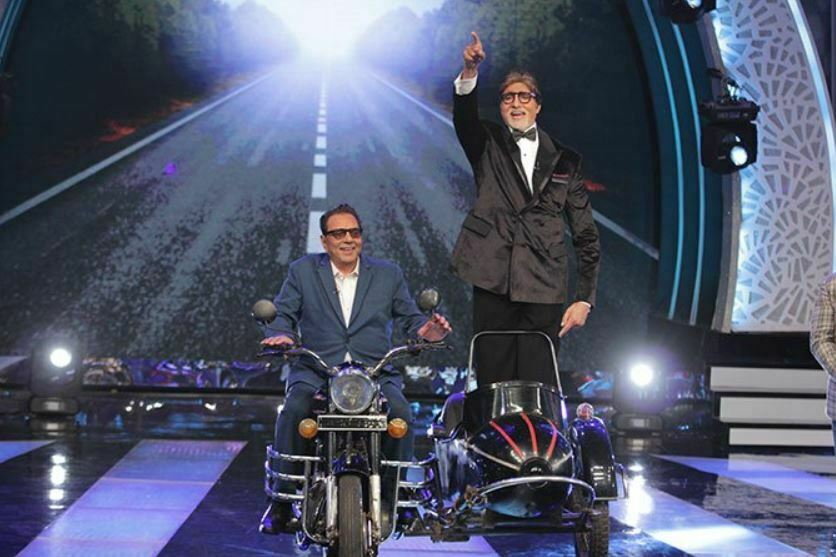