India’s Most loved Television Dramebaazi Reality show India’s Best Dramebaaz Season 2 (IBD 2) in Hunt for Real child Actor is now reached to the Very close to Grand Finale and Judges now Finalized the Top 8 Contestants Semi Finalists of the season. Now Twitter Voting Lines are open for all the contestants. You can Vote for your Favorite Contestant if you want to See him/her as Winner Among Top 8. 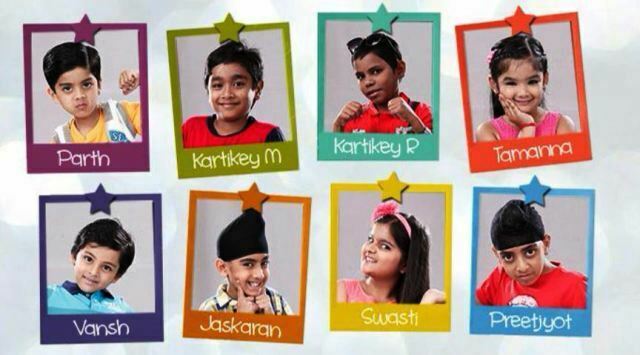 Follow the Below Hash Tag Codes to Vote for your Favorite Contestants of you can Direct Voting on zee TV Website on Link mentioned below. Please Do Accurate Voting by Following Name and Image of Contestants.

If you Uses the Official Zee TV site to Submit your Vote for India’s Best Dramebaaz 2 (IBD 2) then after Clicking on the Vote Now button it ask You for Further details including Name, Email Id, Phone, City. Then Hit Submit at the End.

‘People’s Choice Awards’ invites you to vote for your favorite contestants for the very first time on India’s Best Dramebaaz, Season 2. After grueling weeks of training, acts, tasks, and eliminations, we finally have the 8 best dramebaaz. Who out of them is your favorite? 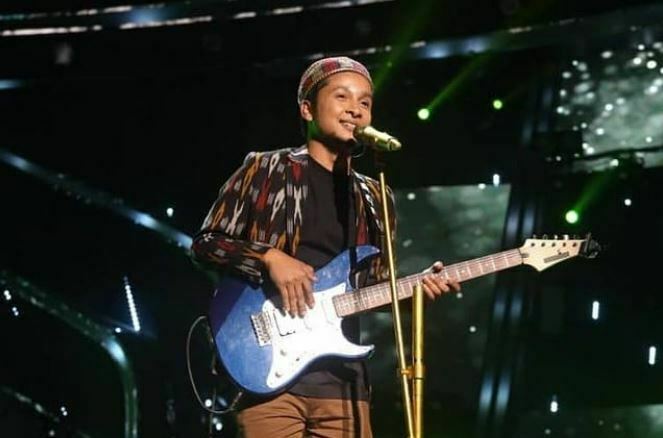 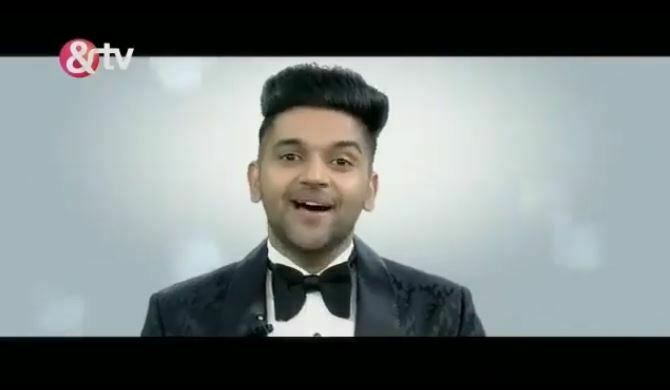 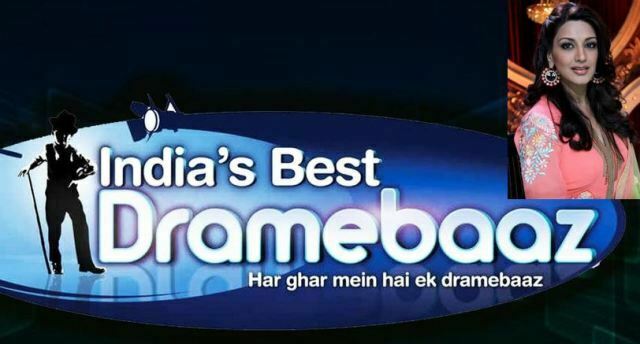