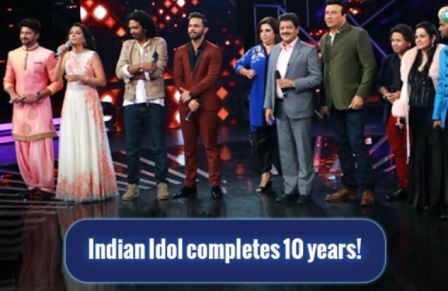 Hussain Kuwajerwala and Mini Mathur are the host for the show. This Episode is the Proud Moment for all the Indian Idol Winner as well as the Participants till date. Find who are the Winners of the Indian Idol Television series.

There are Many singers from the above List of Winners becomes the Professional Singers and they gave their Melodious Voice on the Famous Songs they Sung in the Music Industry. All the Celebrity Guests and Indian Idol Singers had gala time together. It Was Grand Celebration to memories the Past on Successfully completion of Indian Idol in search of Singing Talent. 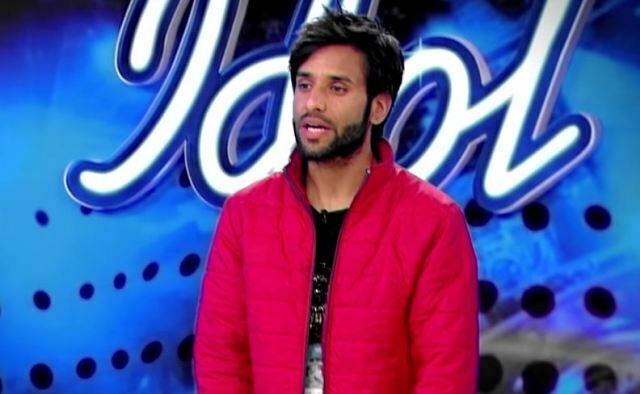