Umrao Jaan director Muzaffar Ali’s one more much awaited film Jaanisaar Movie Trailer released. Its the Epic Love Saga and more on revolutionary. Film stars Imran Abbas and Pernia Qureshi in pivotal role. Jaanisaar Trailer released by Zee Music Company and loved by the fans. There are lots of fans of Imran and he comes up with one more promising film. Its the Story of  Dashing prince and beautiful courtesan.

Its the Comeback of the Master class director Muzaffar Ali. Its the Musical Love Story based Saga film which is shot in UP and mostly in Lucknow. Jaanisaar is set in 20 years after Umrao Jaan, that is 1877. I always like to delve into the past to look at the future. I shot the film in our house.”, Direcor Muzaffar Ali said.

Music of the film given by Muzaffar Ali & Shafqat Ali Khan. Dialogues by Javed Siddiqi and story penned by Meera Ali & Muzaffar Ali. Movie Trailer got Praised reviews and fans marked the surety to watch the film Jaanisaar. Enjoy the Full Love Saga Trailer and Let us get your thoughts on the same. 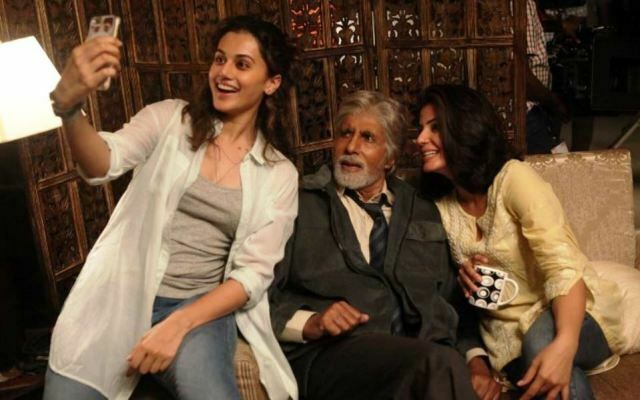 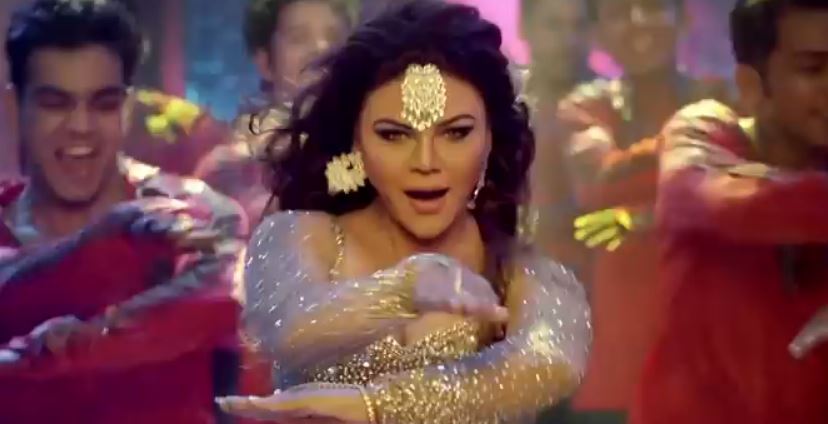