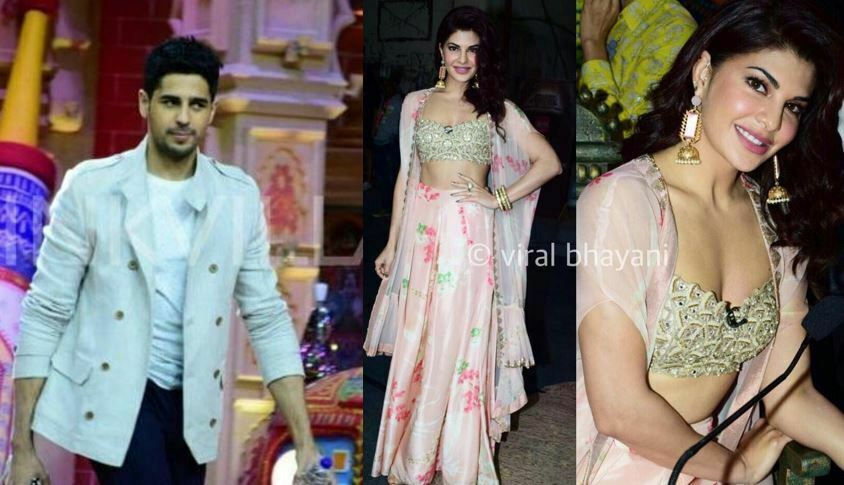 Comedy Dangal is the Comedy Show Competiton between Stand Up Comedians and TV Actors. Now Actors Sidharth Malhotra and Jacqueline Fernadez Spotted doing promotion of their upcoming film A Gentleman on the Sets of Comedy Dangal. Both the Jacqueline and Sid Shining in their Attire. 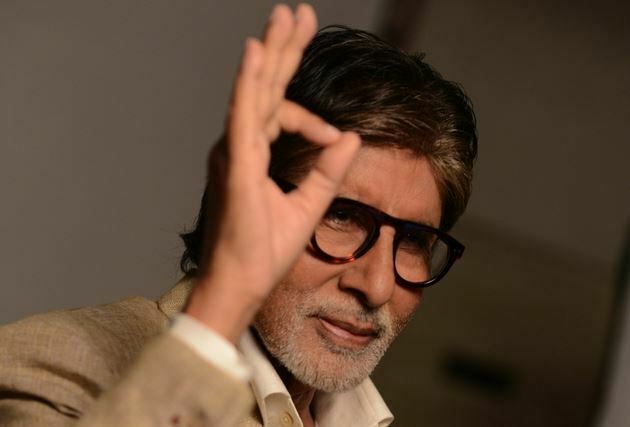 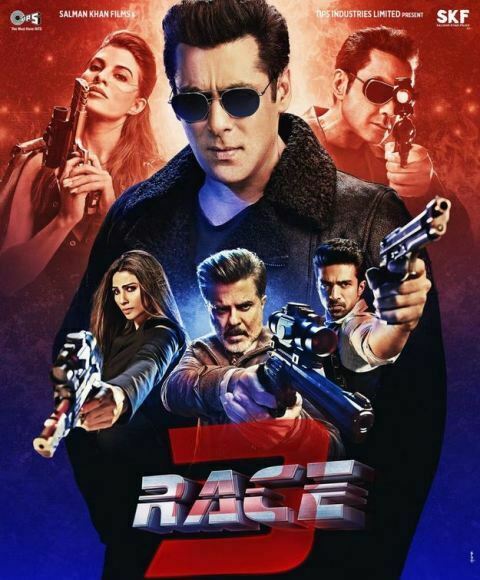