Action hero back with one more super awesome flick. Fans never miss any of the movie by Bond. Spectre is the Global targeted film to be released worldwide. Officially its to be released on 6th November.

Its Kind of Mission film with Lots of Fights and thrill inside. Music is given by Thomas Newman, which is marvelous. In the aftermath of Raoul Silva’s attack on MI6, a cryptic message sets in motion events that will see James Bond come face-to-face with the sinister organization known as SPECTRE. Watch the Full movie Trailer for More glimpse and Thrill of film.

James Bond’s movies always gives the great feeling and improves the self confident of the viewers. Get ready to catch your lovely Bond 007 in Bigger screen. 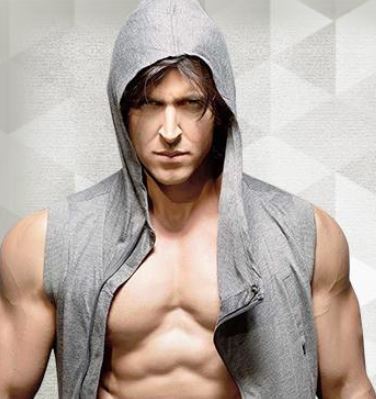 Hrithik Roshan rumored to role in Hollywood film this year 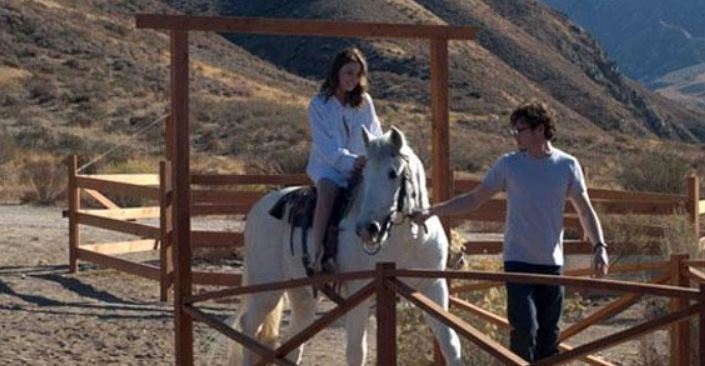