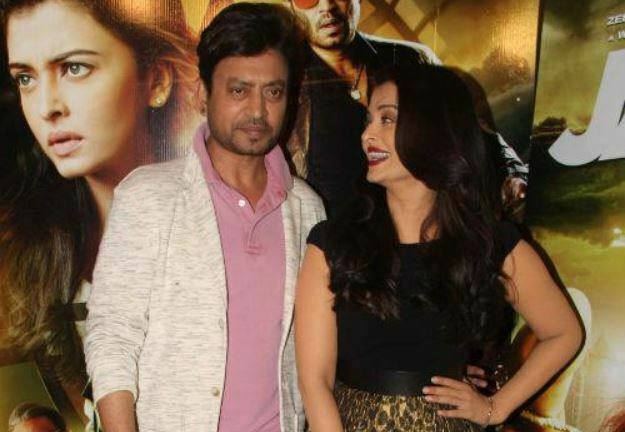 Movie also stars Shabana Azmi in supportive role. Performance of Lead and supportive actor is making huge impact on audience. Aishwarya and Irrfan nailed it together. Irrfan Khan is Just outstanding and Aishwarya is remarkable till the end. Movie is full fledged with Powerful Punchlines Dialogues by Irrfan Khan. See the Public reviews and Ratings to the film.

Kamaal R Khan-KRK ‏@kamaalrkhan
Just watched #Jazbaa n it’s a brilliant film. Sure shot hit. Sanjay Gupta has proved again tat he is a master director of action films. I must say that lots of credit goes to cinematographer of #Jazbaa who has made this film looks so beautiful n larger than life. For those who r asking-Yes Aishwarya is luking as hot n sexy as 10yrs ago. But now I can’t praise her in my style Coz she is Bhabhi #Jazbaa. And finally Sanjay Gupta has converted Irfan Khan into a commercial hero by #Jazbaa

Priya Gupta ‏@priyaguptatimes
Sanjay Gupta’s #Jazbaa has not just style but substance. Enjoyed myself watching it. @_SanjayGupta kept me hooked & thrilled till the end. @irrfan_k …how good are u as an actor. Every dialogue you delivered in #Jazbaa left me in awe…too much Respect!!! Shabanaji is incapable of any thing short of an outstanding performance.

Esha Gupta ‏@eshagupta2811
#Jazbaa is a great thriller, holding the audience till the very end.aishwarya is amazing,shabana ma’am is flawless n irfan? @_SanjayGupta congrats for #Jazbaa,loved the story @sachiinjoshi all the best and thank you for the experience

Jazbaa released worldwide in total 40 Countries and set high buzz for This Friday. Movie keeps you glued to seats till the end. Irrfan Khan is just mind hunting. He unveiled his new mastery in such thriller genre film. It was best decision by Sanjay Gupta to Pick Irrfan as the lead actor. Irrfan Khan just proved that he can do any kind of role in the film. His last film was box office Hit film Piku and now crime thriller Jazbaa into the list.

Jazbaa Songs makes the Journey more lovely and Feeling full till the end. All the songs fitted best and means a lot in the story lines. All the Jazbaa Music Album songs are soulful and well in lyrics. So Jazbaa is the full fledged treat for fans.

Jazbaa Box Office Report on the First Day is Great and More importantly its the only release film for this Friday on 9th October. So Box Office Collection and Business of Jazbaa will get decent reports on Board by the end of the First Weekend. Based on the Positive Talks all around the Town we Give the 4 Stars to Jazbaa out of 5. 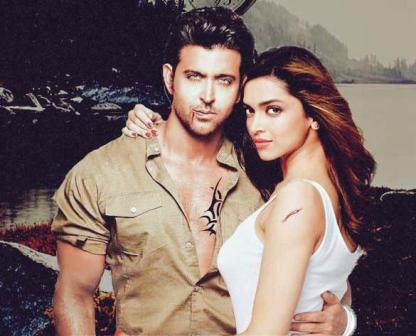 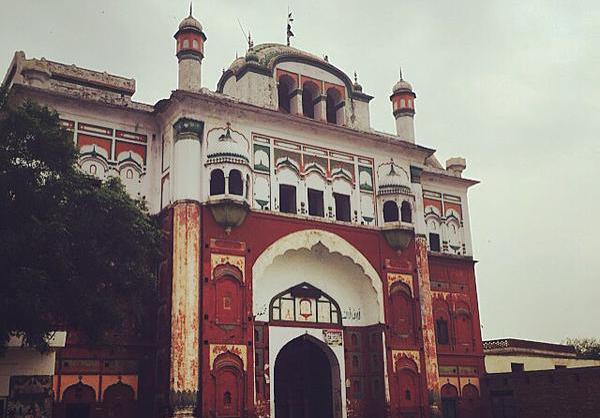 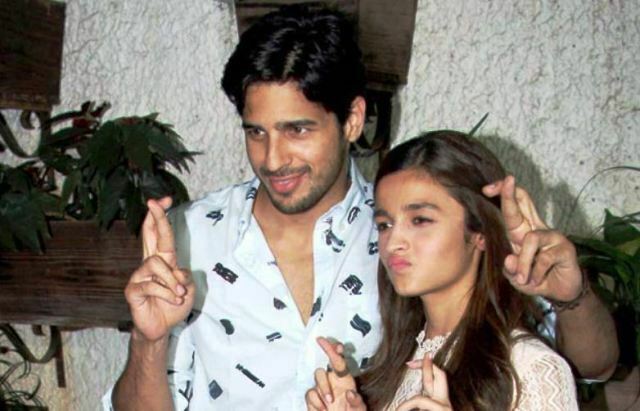 Sidharth Malhotra and Alia Bhatt roped in for Aashiqui 3

One thought on “Jazbaa Movie Reviews: Audience Response and Ratings”