Musafir director Sanjay Gupta back with action drama Bollywood film which features the  Aishwarya Rai Bachchan and Irrfan Khan in pivotal role. First Look Poster of the film officially unveiled on Independence day which is super energetic and exciting. Fans were waiting for something from Jazbaa from long time and finally its been revealed in public.

Here is the poster of our labor of love & passion #JAZBAA Now waiting for your response. pic.twitter.com/YRJ0zmtVix

Look at the Jazbaa Digital Motion Poster, Where Aishwarya Rai Bachchan and Irrfan Khan racing against time. Feel the Thrill in the Poster. Sirens of Police Jeeps.

Jazbaa movie to be dubbed in Arabic also because there was huge demands from Arabians. Movie Digital Motion Poster to be out tonight. Keep watching this space to get more Updates 🙂 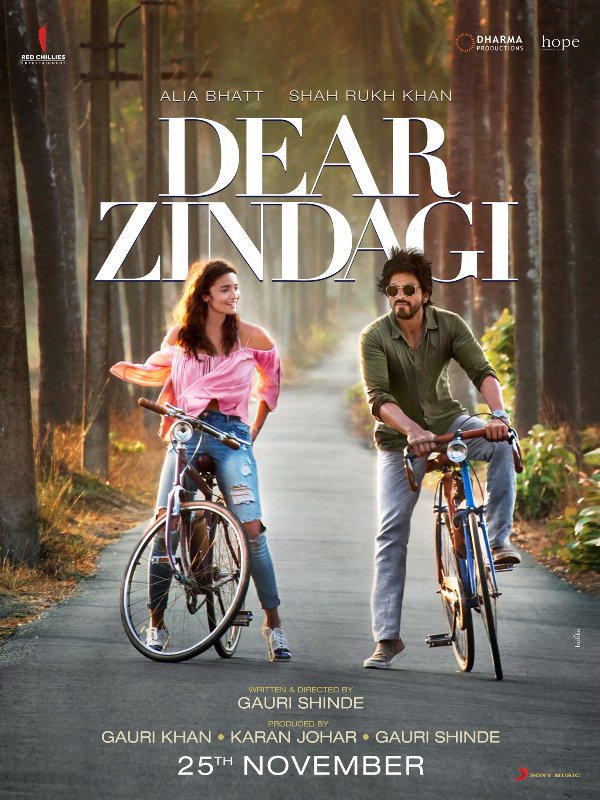 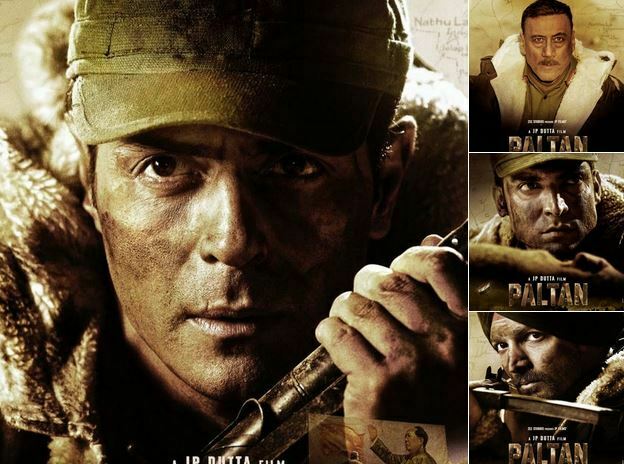