It was Tough Competition Among all the Four Finalists and Finally Faisal Khan become the Winner of Jhalak Reloaded aka JDJ Winner of Season 8.  In the Morning we reveled you that Faisal Khan won the Jhalak Reloaded with little blurred picture and now we got clear picture of it. Faisal Khan Celebrated the Grand Finale Ceremony on the Floor of Jhalak. Judges Shahid Kapoor, Lauren Gottlieb, Ganesh Hegde and Malaika Arora Khan came onto the stage to congratulate Faisal Khan. Winner of the Jhalak Dikhhla Jaa Season 8. He has been awarded with 30 Lakh Cheque and Mahindra XUV 500 in gift.

Sanaya Irani, Shamita Shetty, Faisal Khan and Mohit Malik were the Top 4 Finalist of Jhalak reloaded and they gave performance in Gradn Finale Episode as well. After the First round Mohit Malik eliminated then Shamita eliminated. Then Based on the Public Voting results Sanaya become the First Runner up and Faisal became the Jhalak Reloaded Winner.

Few Days Back we seen the Faisal getting the Jhalak Ticket to Grand Finale for his consistent performance throughout each Episode and now again he lifted the Trophy as Jhalak Reloaded Winner and now its the Biggest Achievement for him. See the Picture in which he spotted with judges and host on the show. He feel very happy while he crowned as Winner and Gifted 30 Lakh and Mahindra XUV 500 as Gift.

Shahid Kapoor on stage announced the Result of Public Voting and Faisal become the JDJ 8 Winner. After the Announcement young dancer Faisal bursts out with tears of Happiness and he was spotted hugging with each. Faisal and his Dance Partner Vaishnavi Patil greatly celebrated the Success and Victory on Jhalak house. 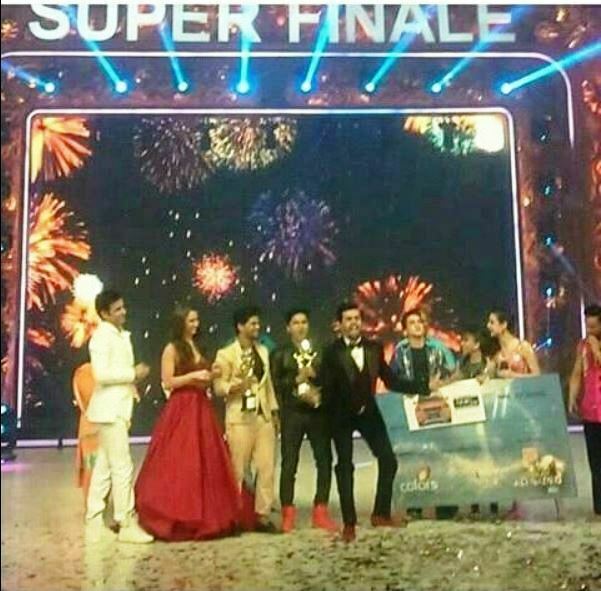 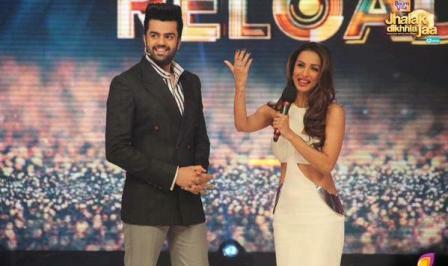 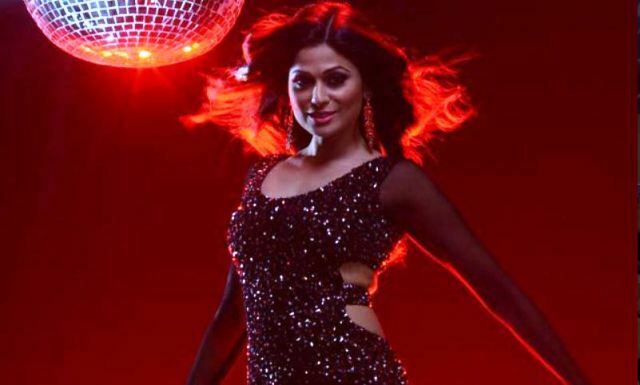 Shamita Shetty is the Dance Marathon Winner in Jhalak Reloaded