One of the most Versatile Actors of Bollywood, Nawazuddin Siddiqui is coming up with his Romantic Comedy film with Actress Neha Sharma. Yes, Beautiful Neha Sharma paired up with actor Nawazuddin to star in a film titled ‘Jogira Sara Ra Ra‘

Shooting of the film to Start in February 2021 and will happen in Lucknow, Benaras and Mumbai. As a film announcement has been made, Neha Sharma and Nawazuddin Siddiqui spotted reading Script of the film. Neha Sharma shares her excitement and twitted, “This one is going to be full of Love, Life & Laughter! ♥️😬👏🏼🧿💕Super excited to announce my next film #JogiraSaraRaRa along with @Nawazuddin_S” 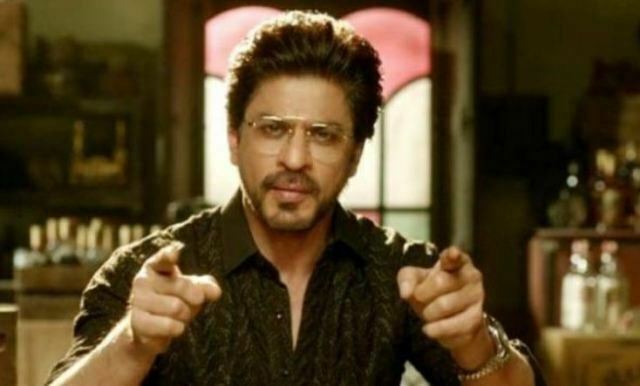 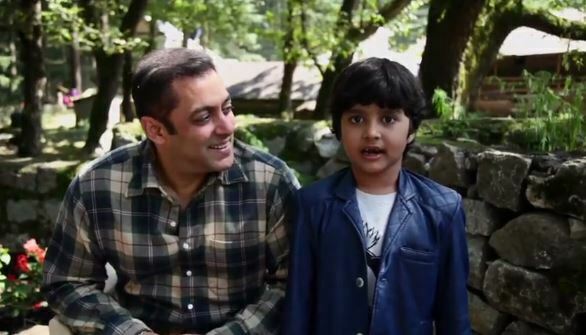 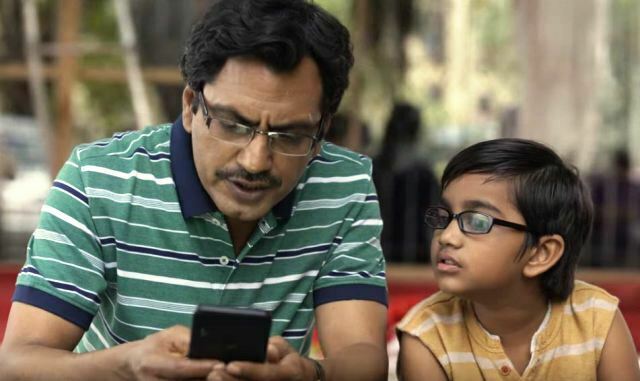