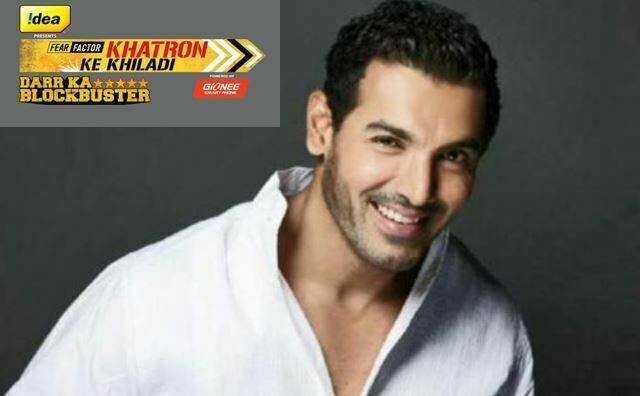 Rohit Shetty is Busy shooting of Dilwale. Akshay is Busy with lined up porjects and Priyanka chopra busy with American TV series Quantico. She also has the lined up projects named SLB’s Bajirao Mastani and Prakash Jha’s Jai Gangaajal.

In the past, he was  the face of a show that revolved around tigers, The Return Of The Tiger and has  been a brand ambassador for a TV show. At the time, he said, “In my capacity as a brand ambassador for such a series, I come in brief spells and go off which is always exciting. But, I am not open to it and don’t think I ever will be open to coming more on Indian television to do a regular show since it doesn’t fit in my mental space. I think at this point, I am definitely not open at all and this point will go on for maybe 10 years and more; I don’t know. I do not want to host shows either on TV.”

There is no confirmation that Jon is Doing the Season 7 of Khatron Ke Khiladi. Dashing John fits perfect to the show and he shown his interest to host the Reality show. As of Now John is Busy with shooting of Force 2. Also John has currently going Housefull 3 shooting.

Moreover John has the great knowledge of Stunts and Actions. Khatron Ke Khiladi Season 7 to be aired by next year in 2016. 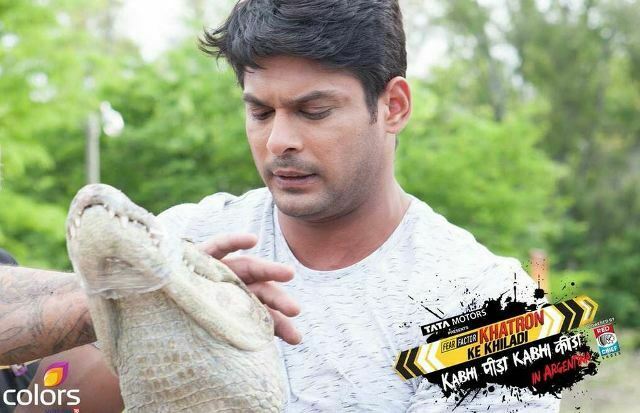 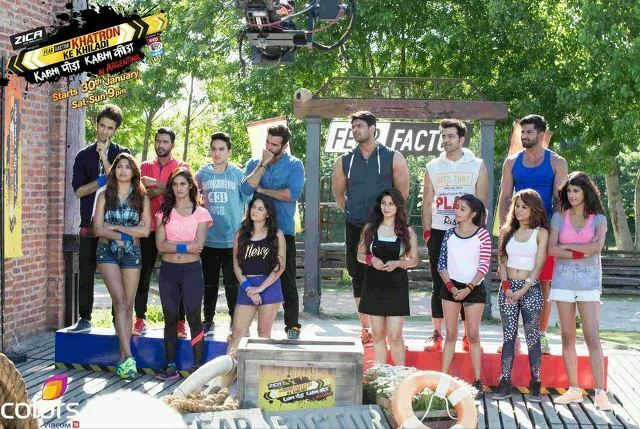