Gabbar is Back director come back with Telugu Super awesome film titled Kanche which is featured by Varun Tej and Pragya Jaiswal. Its the actor Varun Tej’s second film after Mukunda. After the Kanche Teaser its the Trailer officially out which nicely represent the Fight of Freedom fighters at the Boarder.

2.5 Million Indian Soldiers Fought in Africa, Europe and Asia. There is also love in the War film and love is like war. Presented by First Frame Entertainments. Producers Rajeev Reddy and J Sai Babu and From the director Krish. Its totally surprising that the movie Trailer got Thumbs up and Positive comments and public response just after the release.

Kanche Trailer shows that the makers considered the small parts including costumes and look like the past. Back ground music and score is catchy. Kanche is not only the fight at the Boarder but Its more about love story which turned to the War again. Super Mind Blowing and its Extraordinary Trailer video.

Movie gonna release on Gandhi Jayanthi 2nd October who fought for the India’s freedom. Color scheme in the Background also considered well including Green as military war, white as Smoke , the red as bloodshed. Its looks as the Its gonna be the Blockbuster and Biggest opener for sure. Box office predictions on Business of Action war movie is really sky high. 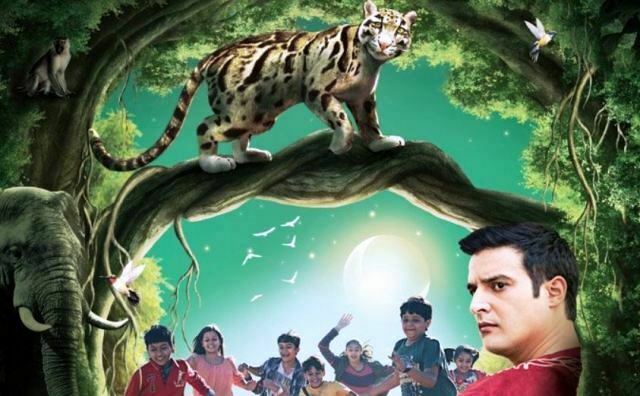