Comedian Kapil sharma is well popular across the Globe by his show named ‘Comedy Nights with Kapil’ which is now off air and Fans Missing the Comedy of Kapil as he has the Fantastic Sense of Humor and fans loves to watch him on such Stand up comedy show. But Here is the Good news for the fans. Comedian Kapil sharma is back with new show titled ‘Comedy Nights Style’ which will be going on the Floor by next month in March 2016. 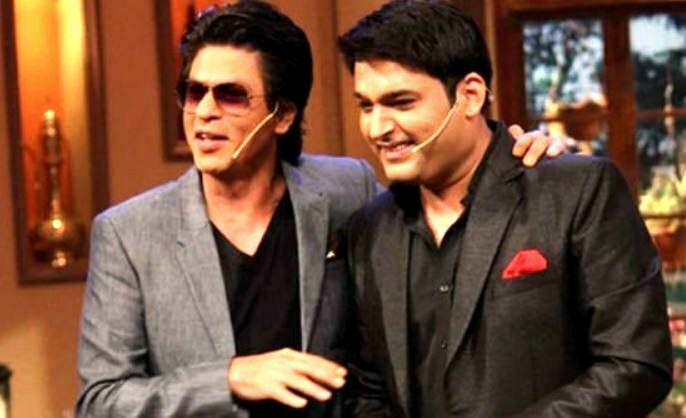 India forum sources informs,  “Kapil Sharma has started working rigorously on his upcoming show ‘Comedy Nights Style’ on Sony TV. A lot of entertainers (Ali Asgar, Sunil Grover, Kiku Sharda and others) from Comedy Nights With Kapil are going to be a part of the new show.

The first guest expected to come on Kapil’s show is none other than his favorite Bollywood star Shah Rukh Khan. And the show will be on floor by mid of March to entertain the audience.”

If reports are to be believed, Kapil sharma’s new show coming on Sony TV at the Same time as Comedy nights with Kapil, which shows the Danger Sign for Krishna Abhishek’s show Comedy Nights Live.

After Hearing this Latest news Fans gone excited and they can’t wait to watch Kapil sharma Again on the Floor of Laughter Riot Comedy show. In fact Fans only loves Kapil Sharma’s Comedy. What you guys’ says ? Let us know your thoughts in comments about this new Show by Kapil sharma. 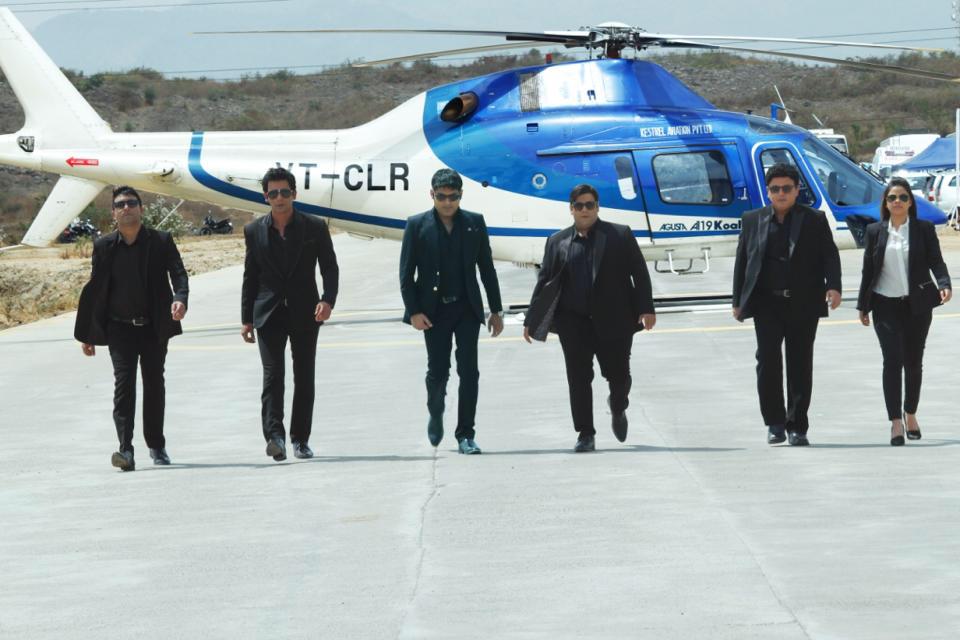 First Look: Kapil Sharma and Team is back for Comedy Show On Sony TV