The Dream of Turning Television Star to Bollywood Actor comes true for Some of the TV Stars. Sushant Singh Rajput is one of the Famous Bollywood Actors who started his career through Tv Serials. Now, One more TV Actor Karan Tacker is in news for making his Bollywood Debut. 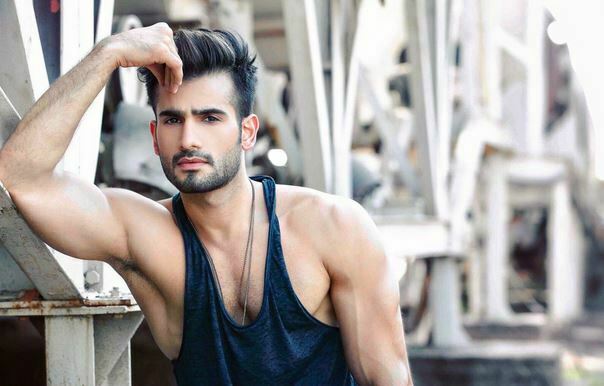 Karan Tacker will be Seen doing a Lead role in Student of the Year 2 Film. Tiger Shroff will be the Lead Actor and Karan will be Playing Negative lead in the Film. Fans of Karan Tacker are now Super Excited to See his Hard Hitting Negative role in SOTY 2.

We Wish All the Best to Karan Tacker for his Bollywood Debut under big Banner.