Indian Idol Junior Dance reality show running awesomely and several stars used to use such platforms to promote the films. This time Katrina Kaif and Saif Ali Khan spotted to promote their upcoming Crime thriller film Phantom by Kabir Khan. Recently They been spotted at the Dance+ reality show for Phantom promotion. They had gala time with contestant and cute judges Vishal Dadlani, Sonakshi Sinha and Salim Merchant. in the Episode of 22nd August. 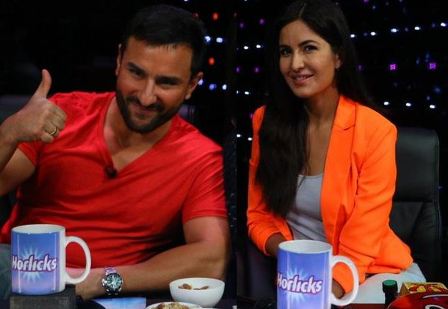 Saif Appeared in Red T Shirt and he came on time. Katrina Appeared later on the floor with Orange blazer and Grey tank top. Both Looks dashing and they had enjoyed the Performance of Contestant. Later Katrina rocked the floor with Race title song “Race Sansson ki” and contestants and Judged applaud her. Hussain asked about the Katrina’s role in Phantom movie and she explained that she is playing the Agent in film and is thriller, action film gonna shock and surprise you for sure. Saif is the music fan and shown his skill by strumming a guitar.

Later Katrina and Saif got chance to reviews the contestants by their own knowledge. See the Full Episode of 22nd August in which Saif and Katrina thoroughly enjoyed the Little Singing stars’ performance and Praised it from heart. Saif loved the Positivity and Talent of the Contestants.

At the End All the Contestant, Judges enjoyed the Dance with Katrina Kaif and Saif Ali Khan on Afghan Jalebi song of the Phantom movie. Watch the full Entertainer Episode of the Indian Idol Junior 2015. 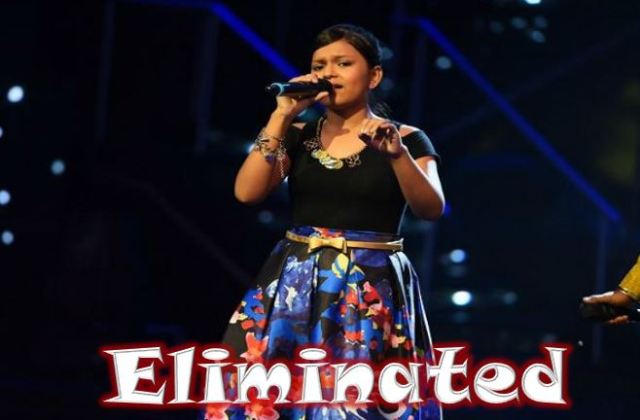 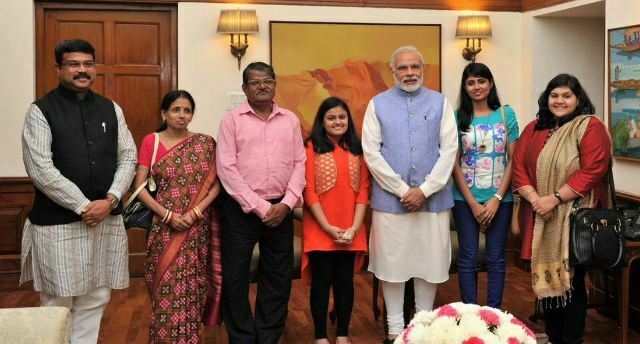 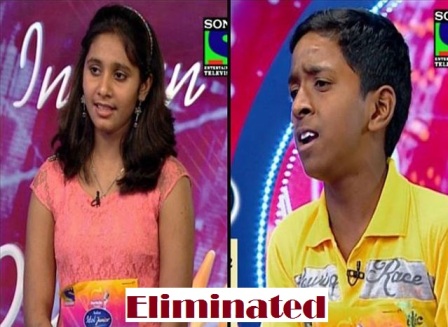