A few months back we have revealed to you that rapper Badshah is making his acting debut with actress Sonakshi Sinha and finally the film got its title and release date, The film is titled as Khandaani Shafakhana and scheduled to release on 26 July 2019.

Sonakshi Sinha, Varun Sharma, Annu Kapoor and singer Badshah to play lead roles in a film titled Khandaani Shafakhana. A film is to be directed by Shilpi Dasgupta and produced by Bhushan Kumar, Mrighdeep Singh Lamba and Mahaveer Jain.

Sonakshi had earlier said: “I am extremely happy to be part of this film which is so close to the world around us, to step into the shoes of a small town girl, and face the hilarious, madcap challenges thrown at her. Full of flavour, fun and emotions.”

A film Khandaani Shafakhana scheduled to release on 26th July 2019. 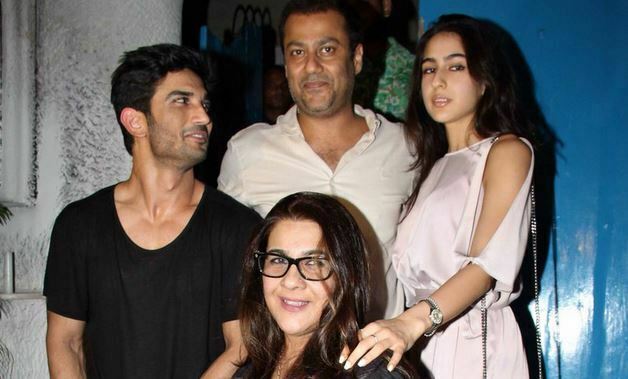 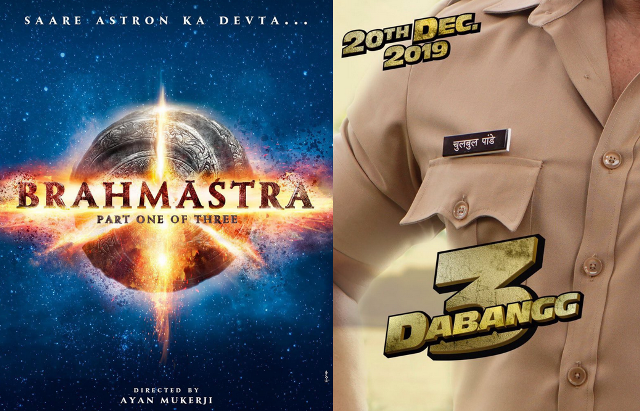 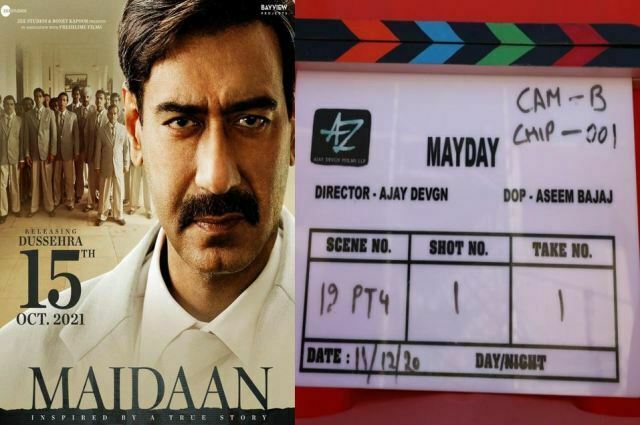