Sushant Singh Rajput and Sanjana Sanghi Starrer film Kizie Aur Manny First Look Poster out. The film is an Official adaption of The Fault In Our Stars Romantic Tragedy American film. Directed by Mukesh Chhabra and Music given by AR Rahman. 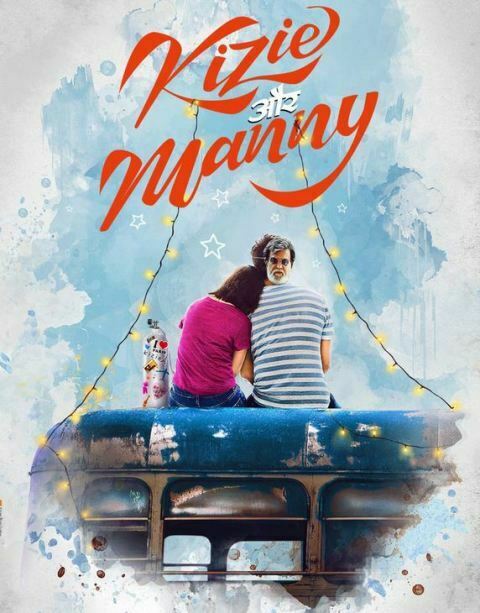 The Film First Look Poster shows the Rajinikath as well. Yes, on the Back Head of SSR, Its Rajinikanth Mask. Casting director making his debut as a Director in this film. The Hollywood Film ‘The Fault In Our Stars’ got Success worldwide and now Hindi film will create a buzz for Sure.

The Shooting of the film Kick Started today in Jamshedpur. Keep Watching this Space for more Awesome news updates on Bollywood.