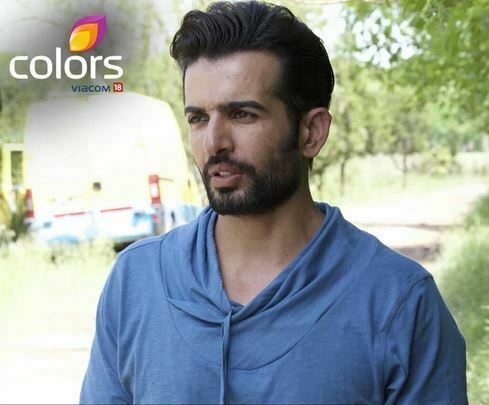 Episode started with Under water tasks of both the teams Red team and Blue team. All the contestants performed better but after all the Safe and Unsafe team gets declared based on the Points of each team. Team Red has secured 70 Points while Jay Bhanushali’s team Blue has only 10 points. So Team Blue flagged as Unsafe on Tonight’s Episode on 7th February.

Now its time to pick the two Contestants from the Team Blue for Elimination task. Show host Arjun Kapoor handed over to Team Blue Captain Jay Bhanishali, to whom he wants to select for the Elimination stunts. Jay Bhanushali firstly selected Mukti Mohan as she had not performed well. Later He selected himself for the Elimination task. Yes, Jay putted himself into danger zone. This Decision of Jay Makes him a real winner of KKK7 as he shown the Spirit and real Sportsmanship.

Finally Arjun Kapoor Explained Elimination stunt to both Jay and Mukti Mohan. They have to perform stunt on the Rotating car. Its time based stunt and who ever complete the faster can save themselves. Firstly Jay Bhanushali performed, He picked 31 flags from the rotating car. Later Mukti Mohan has Performed and also Picked up 31 flags. So Whole decision happened based on the Time period, How much time mukti and Jay Took.

So, Jay lost the game by 7 seconds only. Elimination of Jay does not shows that Jay is not the Strong Contender but this Sacrifice of jay for his team shows the Real Humanity and Spirit to the game. Now it would be Difficult for Team Blue as who will be the Captain for Team Blue is the Question. Fans Disappointed after seeing this shocking results from Khatron Ke Khiladi 7 on 7th February Episode. 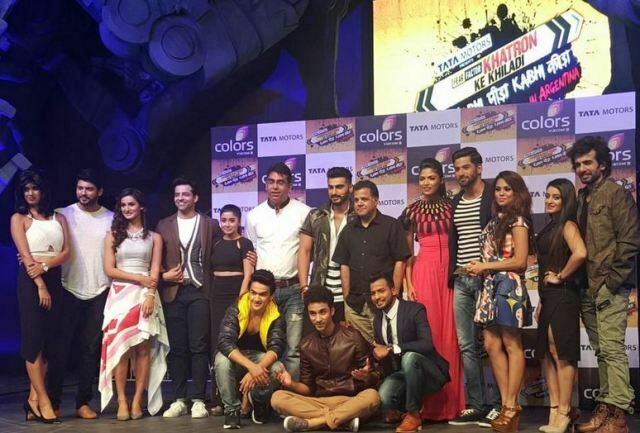