Last week MSG 2 and Katti Batii clashed to the Box office in India and now its the Three films clashed to the box office this Friday on 25th September. Shivam Nair’s Bhaag Johnny, Abbas-Mustan’s KKPK and Madhur Bhandarkar’s Calendar Girls set to the box office on the same time. All the Films are varied in genre so it would be easy for audience to pick the one based on the genre interest. 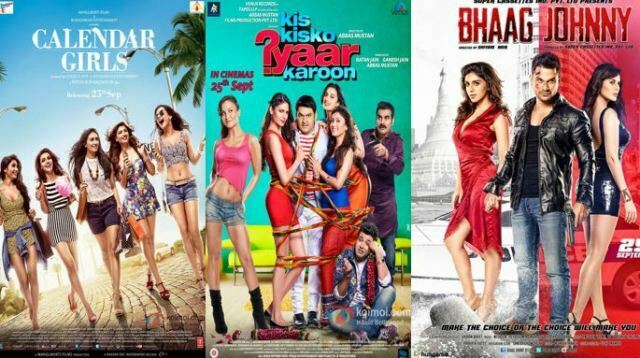 But Kis Kisko Pyar Karu (KKPK) is the comedian Kapil sharma’s debut movie and it’ll be affected by the Fashion maker Madhur Bhandarkar’s real life inspired film Calendar Girls and Also its Kunal Khemu’s grand come back in Thriller film Bhaag Johnny which has some intimate scenes of Romance.

Fans are eager to watch the famous comedian Kapil sharma in his first Bollywood movie after watching the hilarious Comedy Trailer. If we look at the Marketing wise and Audience Interest wise KKPK and Calendar Girls films looks interesting but also kunal khemu gonna get some Audience as it has the Intimate love making and romance scenes in the film.

Its been expected that the Madhur Bhandarkar will impress the fans by starring the fashion model and beauty girls who enact the role of their lives to get fame in industry. KKPK is the next most expected film as fans always loves the comedy by Kapil sharma. Music and Action part of Kunal Khemu’s film looks little strong. So it would be great to see how all the Three films managed to collects at box office on 25th September 2015. 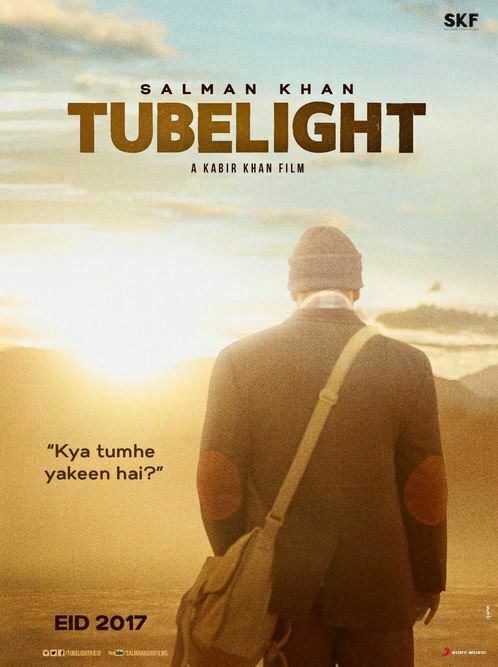 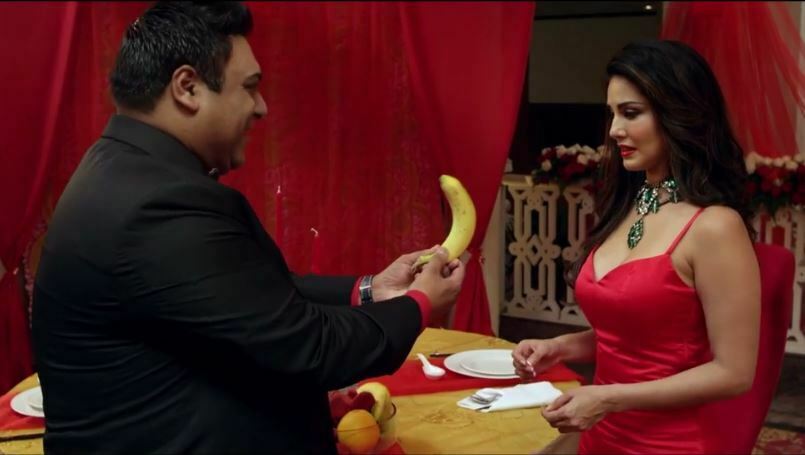