Kedarnath Bhattacharya, better known as Kumar Sanu will be Seen in Upcoming Episode of Zee TV Aired Television Singing Reality Show Sa Re Ga Ma Pa 2016. Kumar Sanu and the Professional Juries, Judges re created the Old is Gold Musical Magic on the floor of Sa Re Ga Ma Pa. 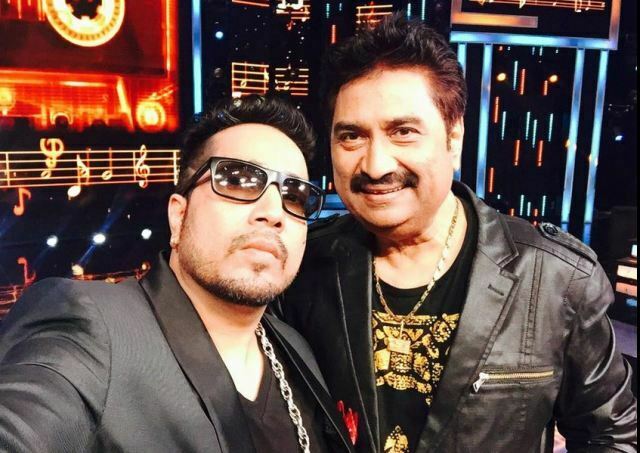 In Upcoming Episode the leading playback singer Kumar Sanu will be making his Presence. This Guinness Book record holder, the singer will be mentoring the contestants. He is one of the famous Singer known for the melodious voice in Songs of Bollywood.

Contestants are lucky that they are gonna get the Musical skills and comments from the leading Indian Talent Kumar Sanu. For Sa Re Ga Ma Pa 2016 Mika Singh, Sajid-Wajid and Pritam are the Key judges for the show. Also Talented 30 Juries Giving scores to the Contestants. Kumar Sanu remained Key Judge for Zee Bangala Tv reality show Sa Re Ga Ma Pa and he lands on the Same Show on Zee TV Hindi channel.

If you are Loving Music and Fan of Kumar Sanu then Upcoming Episode with Kumar Sanu will be Special Treat to you. Stay Tuned for more Awesome stuffs. 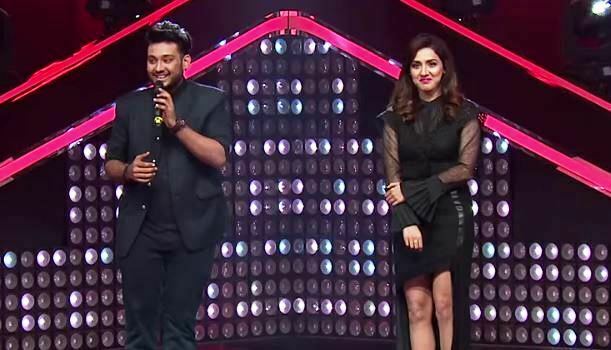 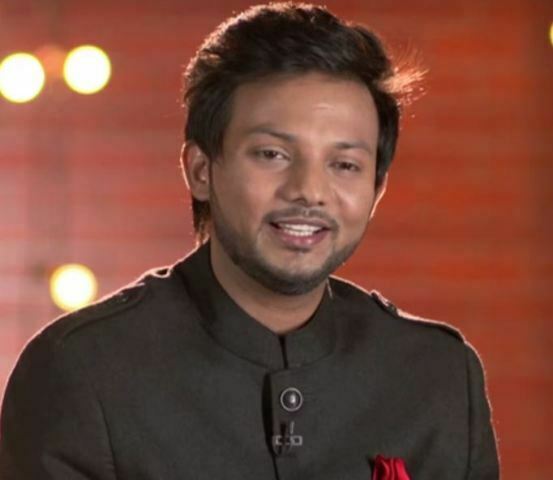 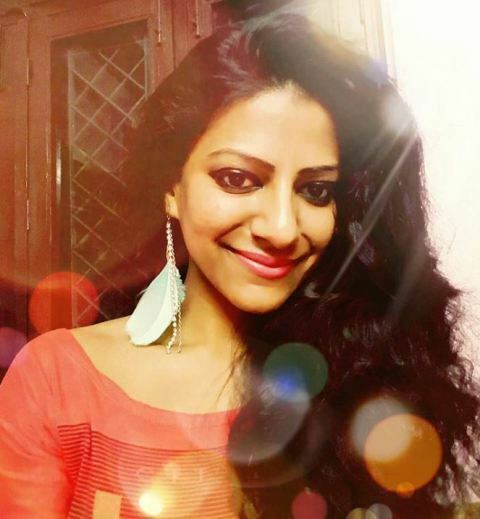