Laal Kaptaan premise: In the late 18th century Bundelkhand, post the Buxar war, a sagacious and disturbed bounty hunter (Saif Ali Khan), aided by his sidekick, goes on a killing spree and travels in a quest to find and kill his arch nemesis.

Harshvardhan Thapa
Out of this world. Saif is amazing, back with a bang. The movie is a treat for all movie lovers irrespective of their preferred genres

LaalKaptaan is just like a cigarette which burns slowly and gives ultimate delight! #LaalKaptaanReview

The film Laal Kaptaan serves something unique to the Indian Cinema and that is the reason fans loving this Saif Ali Khan starrer thrilling film. The film somehow lacks the editing part. Yes, Laal Kaptaan film editing could have been more sharper and better. At Some points in a run it looses the grip because of weaker editing. We are giving 2 Stars Rating to the film out of 5, by looking at the Content of the film. 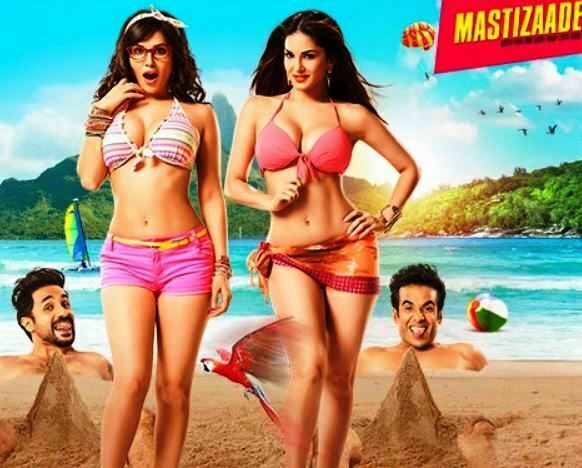 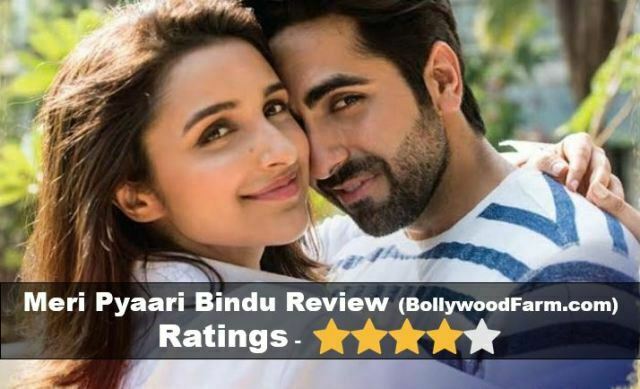 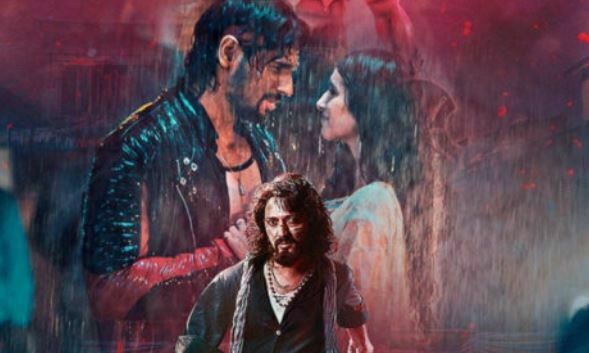