Akshay Kumar starrer much awaited film Laxmmi Bomb have been in a news from quite sometime and finally, Laxmmi Bomb film release date have been announced. Laxmmi Bomb finally set to release on Disney Plus Hotstar OTT Platform. It’s Diwali release this year on 9th November 2020.

Akshay Kumar is playing protagonist who gets possessed by the spirit of a transgender. Kiara is playing Akki’s Girlfriend in a film. The film stars Akshay Kumar, Kiara Advani in a lead roles. The film is directed by Raghava Lawrence.

Laxmmi Bomb Teaser Trailer is out and we just can’t wait to watch Akshay Kumar in a never seen before Avatar.

So, get ready to get mad ride with Laxmmi Bomb movie this Diwali. 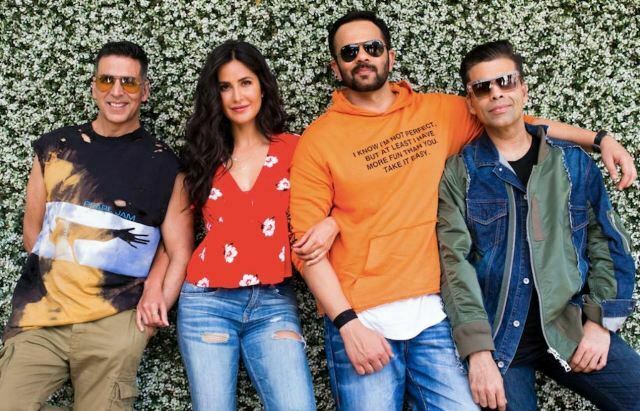 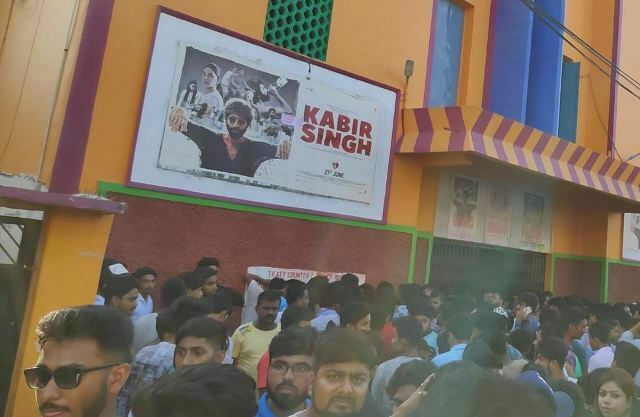 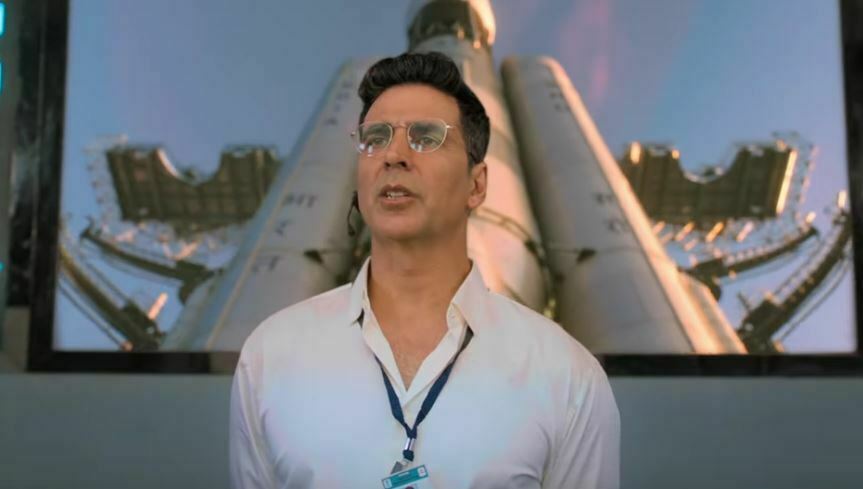