The much awaited Item Song ‘Maahi Ve’ of the film Wajah Tum Ho featuring Zareen Khan is out. After Giving the Hot Avatar in Hate Story 2 and Hate Story 3, Zareen Khan one more time sizzles in the Maahi Ve Song from the Vishal Pandya’s Crime Thriller film. The new Maahi Ve re-created Version is sung by Neha Kakkar and music given by Gourov Roshin.

Wajah Tum Ho film features Sana Khan, Sharman Joshi, Gurmeet Choudhary and Rajneesh Duggal in lead roles. We have seen Intense Love making scenes and Top notch Thriller act by the lead actors in the Wajah Tum Ho Trailer and now here is the Sizzling Hot Avatar of Zareen Khan who had Special Appearance for the song Maahi Ve only. 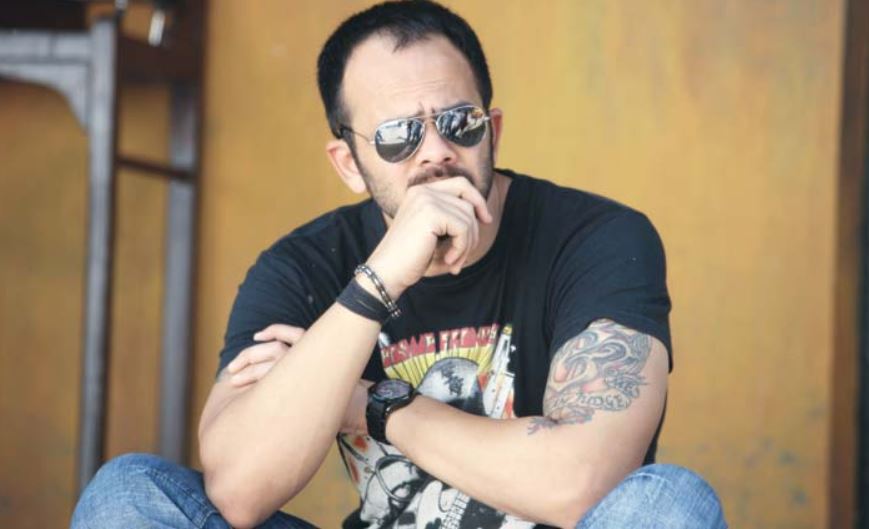 Rohit Shetty to do Dilwale action scenes in Cape Town