Randeep Appeared in most promising role and Just the Trailer release made the biggest news in town. The movie revolves around Charles, an enigmatic con man and a vicious killer, and the lives he touched with his inescapable charm and mysterious personality.We follow Charles, who is literally evil personified, as he manipulates innumerable people to facilitate his jail break. Randeep Hooda shown manipulative, mysterious, hypnotic as Charles Sobhraj. He is playing the Mysterious and Mastermind game.

Apart from the film Story line movie Dressings considered very well as per the older days style. Background score and music is quite thriller and super interesting. Music fills more interest in the move storyline. All the Randeep fans loved it and mark thumbs up to watch the film. There are several love making intimate and kissing scenes between actress Richa Chadda and Randeep Hooda. In the title, Main aur Charles, the word ‘Main’ stands for the character of Amod Kanth. Have a look at the Trailer and let us know what you think about film. 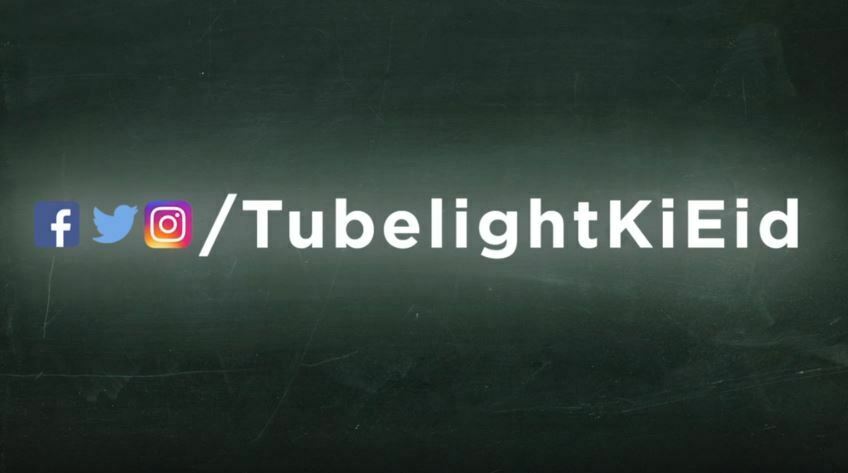 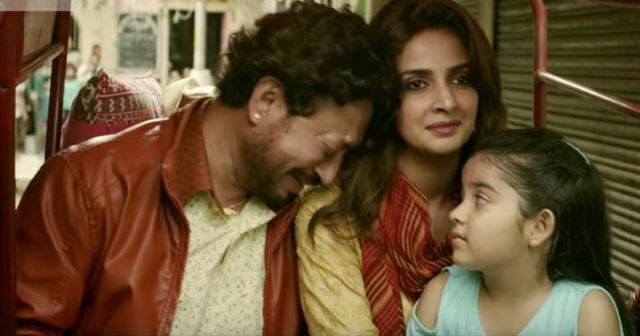