Major portrays the life of Major Sandeep Unnikrishnan from his childhood to commanding officer of the Operation Black Tornado and depicts the risk taken by Sandeep Unnikrishnan and several Indian soldiers to save the lives of numerous hostages in the Taj Mahal Palace Hotel in Mumbai on 26 November 2008 during the 2008 Mumbai attacks.

Lets have a look at Major 2022 movie review, public response which tells about the acting and performance of lead and supportive star cast, on screen presentation and everything that gives the thrilling vibes

Major Overall a Decent First Half with a Very Good last 40 Minutes!

Does a good job of sticking to the core while being engaging despite some pacing issues in the 1st half. BGM, Production Values, and Cinematography are top notch. Go for it!👍
Rating: 3.25/5 #MajorTheFilm

Major is shot simultaneously in Telugu and Hindi languages. Despite consisting of a predominantly Telugu cast and crew, director Sashi Kiran Tikka said that they opted to shoot the film in Hindi as well since the film is set in North India where Hindi is the dominant language. 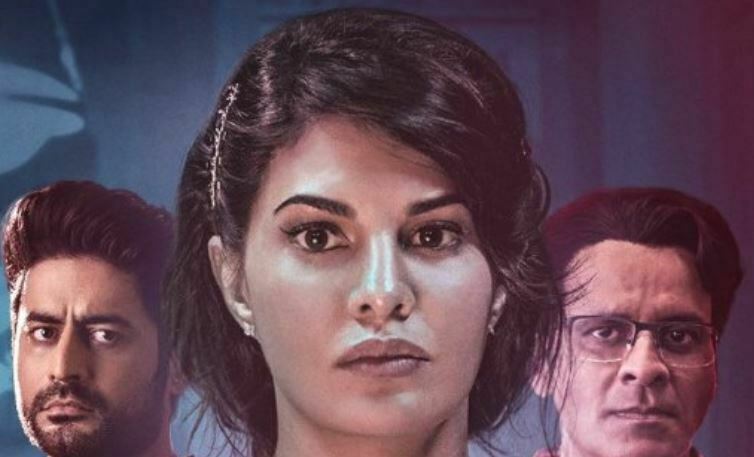 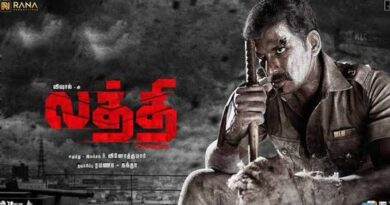 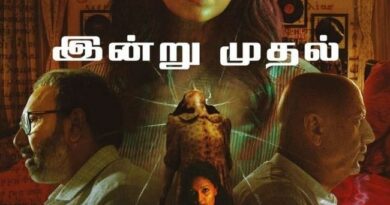