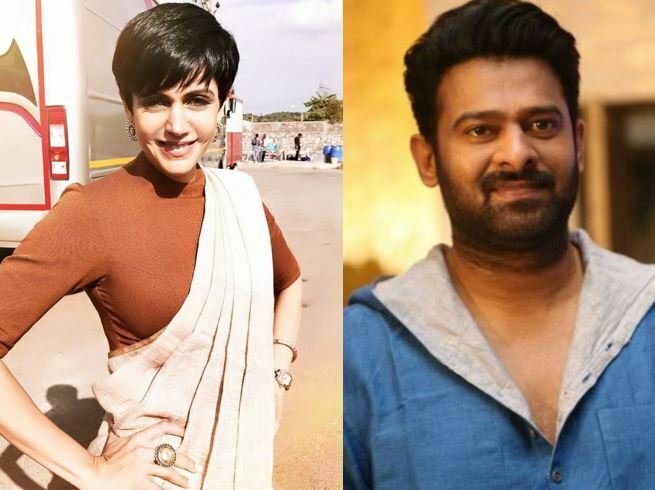 Mandira Bedi roped in for Prabhas’ Film Saaho. A Week back Telugu Actor Prabhas Started Shooting his next Saaho in Hyderabad. He was joined on the sets by Jackie Shroff, Chunky Pandey, and Neil Nitin Mukesh, Bollywood actors who play a villainous trio in the film.

Now, As Per the Latest report, Beautiful Mandira Bedi roped in to play a Negative Character in Saaho. Reportedly, She Started Shooting for the Same.

How are You Guys Excited to See Beautiful Lady Mandira Badi in Saaho? 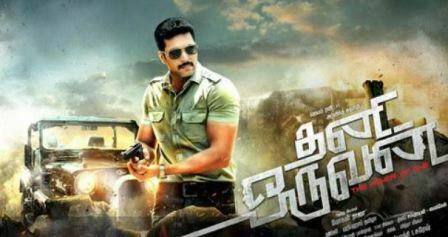 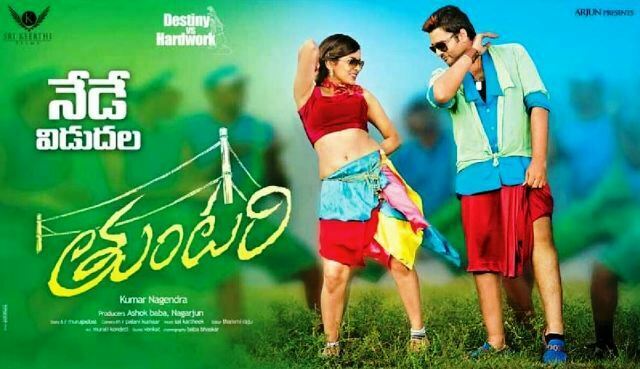