We recently reported you that Bigg Boss 10 Commoner Contestant, One of the Strong Player in Bigg Boss 10 House Manu Punjabi made an Emergency exit from the Show because of his mother’s Sudden Death and now here is the news that he’ll come back soon. 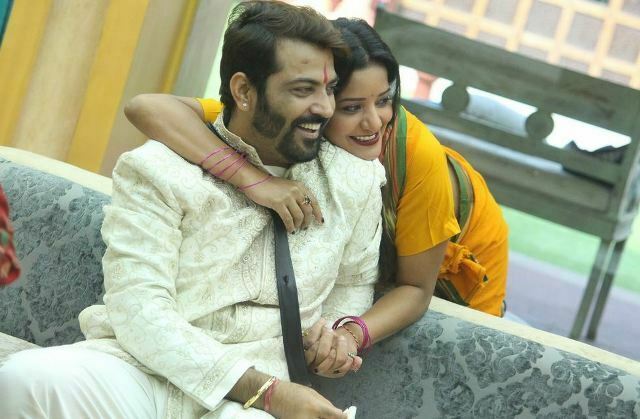 After the Shocking news about his mother’s death, Manu Punjabi Immediately rushed to his Hometime Jaipur where his family living and its time of bereavement for the family. Manu was Extremely close to his mother and is heartbroken at the shocking news.

Fans’ Want Manu Punjabi Back on the Show because he is one of the Tough Competitor in Bigg Boss 10 House.

His girlfriend Priya confirmed that Manu will indeed come back on the show after a few days. Now, the family needs him and we understand! 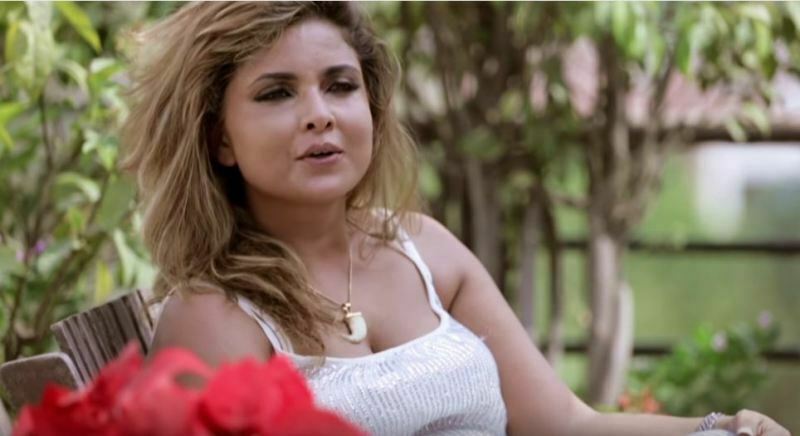 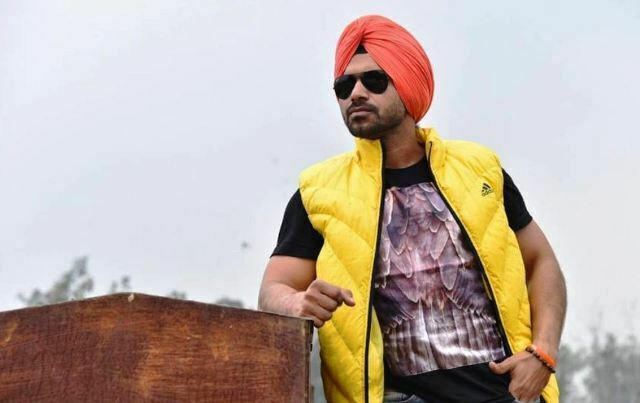