Rani Mukerji Starrer Mardaani 2 Movie Trailer out. The Film Mardaani 2 is a Real Life Incidents based story about the crimes happening in our country. More than 2000 Rape Crimes are committed by Boys under 18 years in India every Year. The Film Mardaani 2 shows how Strong Lady inspector Fights against all the Crimes in hunt for the root cause of Rape Crimes. Mardaani 2 Power Packed Trailer out showing Strong Side of Rani. She is Unstoppable as Shivani Shivaji Roy.

Shivani Shivaji Roy is back and this time she’s on the trail of a 21 year old merciless villain who targets women. Rani Mukerji is fiery and ferocious as Lady Inspector Shivani Roy. After buzzing the Nation in a First part of the film, Rani is back with a Bang and the Chase begins again in hunt for the criminals. 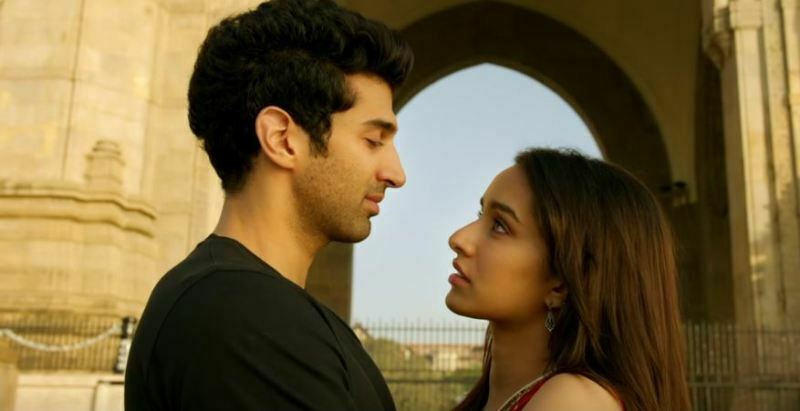 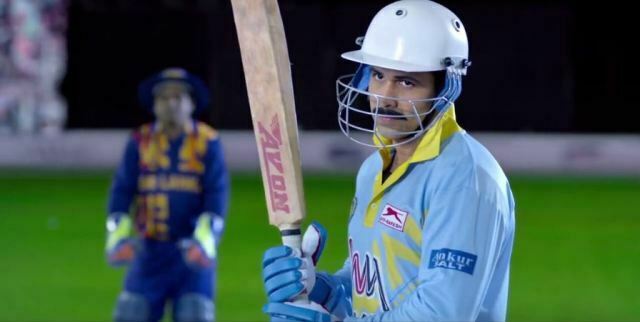