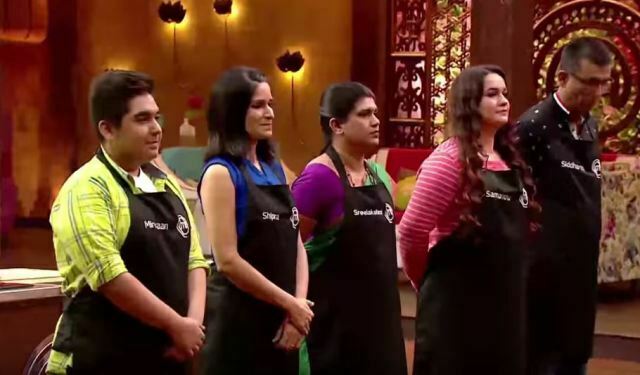 It was the Egg Challenge and Unsafe Contestants are assigned the same task to make the egg dish. The home cooks have to create a masterpiece from eggs to save themselves from the elimination. It was the tough time for all the home cooks to impress the judges.

Shipra Eliminated from MasterChef India 5. All the Best to Shipra for Her Future 🙂

After the Second Elimination, it’s 14 Home Cooks who will compete further to win the Masterchef 5 title. Don’t Miss the MasterChef India 5, Saturday-Sunday 8 PM on Star Plus Television Channel. 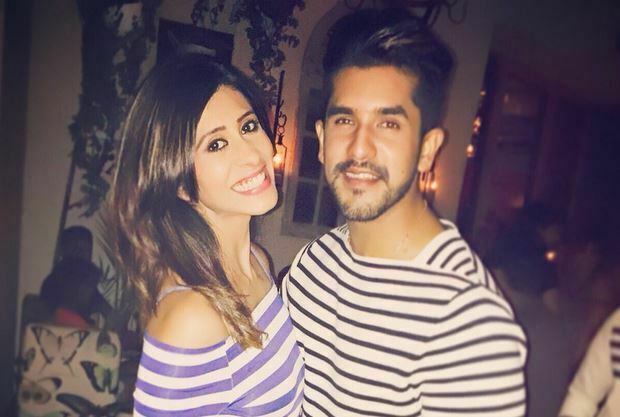 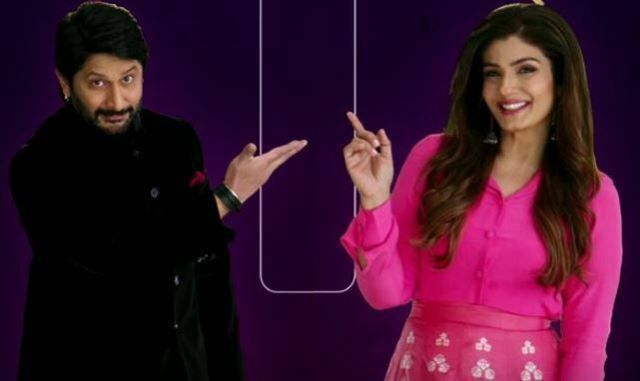 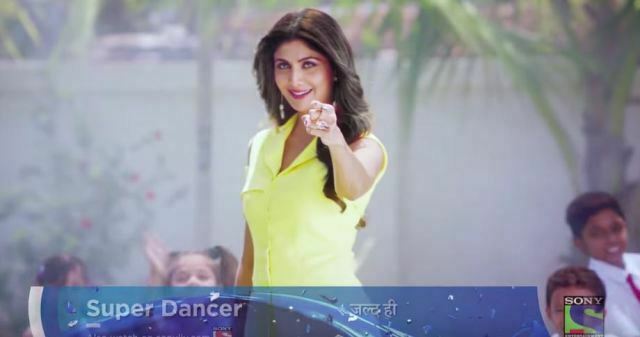