Sizzling Sunny Leone make it too good in her duo roles of Lily Lele and Laila Lele. Tushar Kapoor had amazing comedy part with Sunny Kele role. Vir Das is added funny character in lead role of Aditya Chothia. Movie is full of Double Meaning comedy and highly intense and Vulgarity content. It required you to have 18 Plus Matured age to watch it.

Just like the American Pie English film series, Bollywood now followed on the same track and pushed Bollywood to the whole new level. Movie was initially halted for release due to the Sexual contents and now finalized to release on 29th of January. 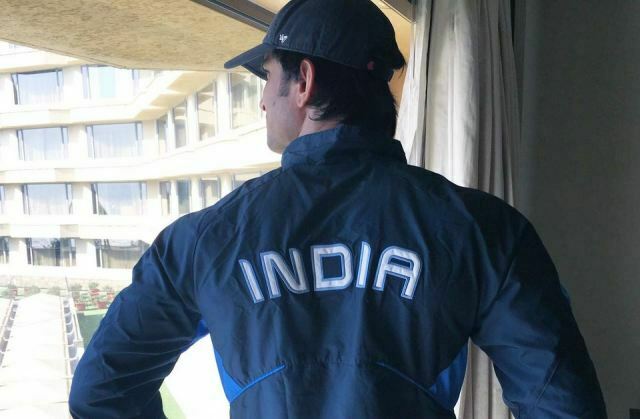 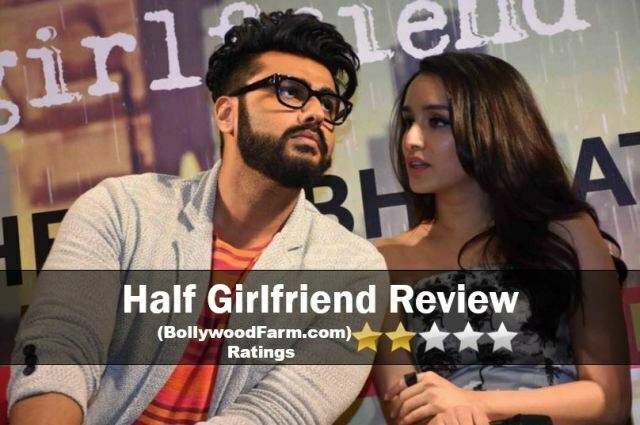