Riteish Deshmukh, Saiyami Kher Starrer Marathi film Mauli Trailer is out and It looks Riteish’s Smashing Hit Sure-Shot Box Office Winner. Riteish Deshmukh has played a lead role of Police officer. After giving Hard Hitting film Lai Bhaari back in 2014, an Actor is back with yet another Big Film. This Riteish Deshmukh Starrer film shows the Strength of Marathi Film Industry. 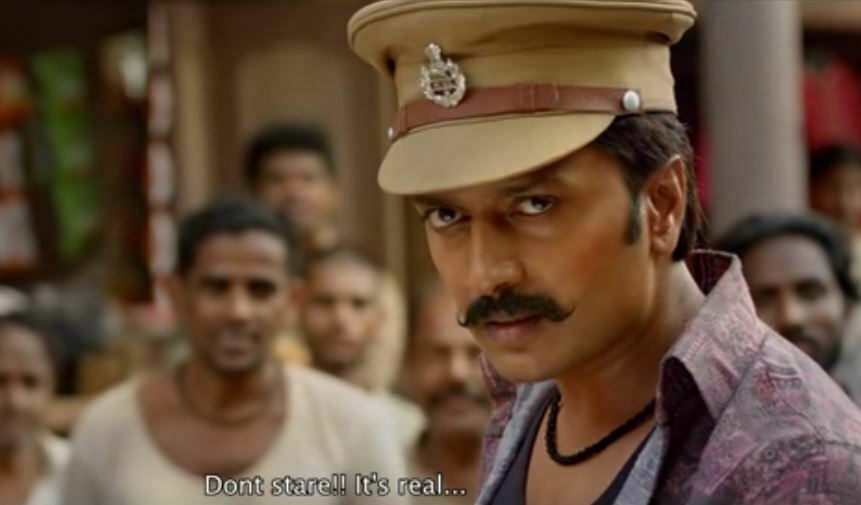 Mauli features Hard Hitting Fight and Jaw-dropping Action. Within a minutes of Mauli Trailer Release it Started Trending on Social Media. You can not miss the Dhamakedaar Actions by Riteish Deshmukh in a key role. Fans are Super Excited for this Marathi film release and it will surely create Hurricane at Box Office on Release.

Mauli film is produce by Ritesh Deshmukh and his wife Genelia Deshmukh. Music of the film is given by Ajay-Atul. The film is directed by Aditya Sarpotdar. Mauli Scheduled to Release on 14th December 2018. 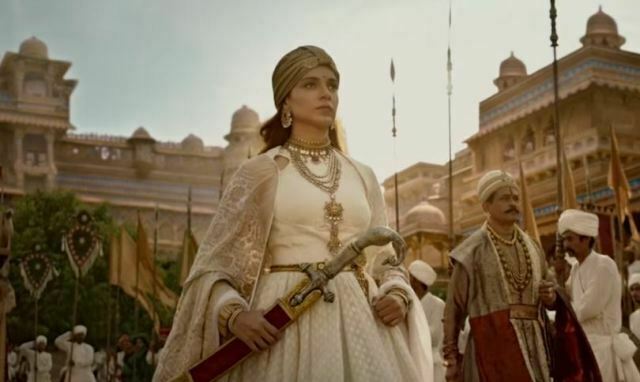 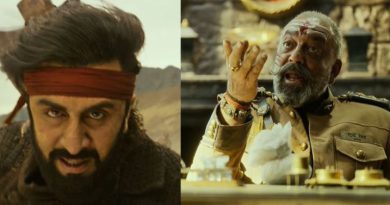 Shamshera Trailer out, Both Ranbir Kapoor and Sanjay Dutt in mass roles, Impressive! 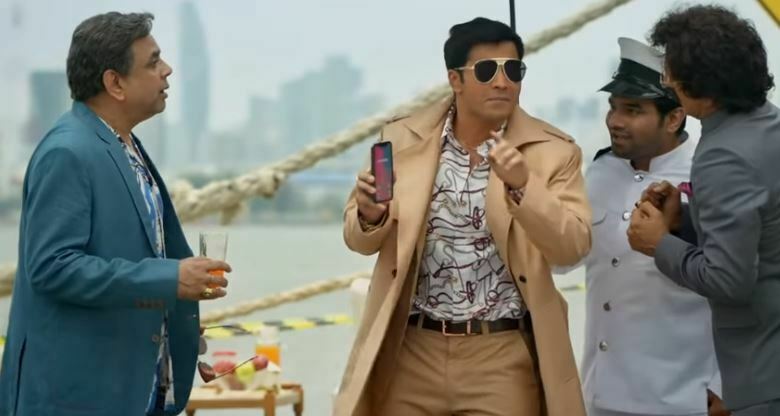